Dr Brennan is an Honorary Senior Lecturer at The University of Manchester and an Honorary Consultant Paediatric Oncologist at The Christie.

She is an NCRI Sarcoma member; Bone subgroup member and YOSS subgroup chairman. She worked on the trial development for EE 2012, rEECUR, EpSSG RMS and NRSTS, and developed consortium at European level for the next generation of trials in synovial sarcoma and rhabdoid tumours

Dr Brennan is an EEC-Founder member and UK/International CI for EE2012. She devised, wrote protocol, obtained funding, managed and opened EE2012 trial; the PI of first European trial in relapsed Ewings with concomitant biology and sample collection and health economics.

She has also produced multiple rare paediatric tumour guidelines for Orpa.net, CCLG and formed the basis of guideline development for the European rare tumour group ExPERT. 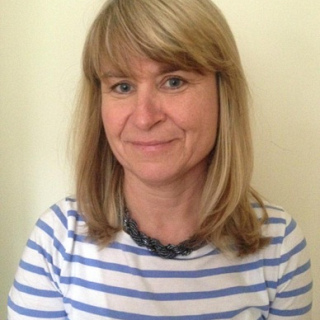 Childhood cancer: research in the fight against treatment side effects

Dr Bernadette Brennan shares her experiences of research in the fight against treatment side effects for children with cancer.