BLOG: How can translational research benefit those who might need it the most?

END_OF_DOCUMENT_TOKEN_TO_BE_REPLACED

Dr Bella Starling is Co-Director of Public Programmes, working across Manchester University Hospitals NHS Foundation Trust (MFT), NIHR Manchester Clinical Research Facility (CRF) and NIHR Manchester Biomedical Research Centre (BRC). Bella believes public engagement with research can act as a catalyst for social change and, in the first instalment in our new blog series, discusses the benefits translational research can have for society as a whole. 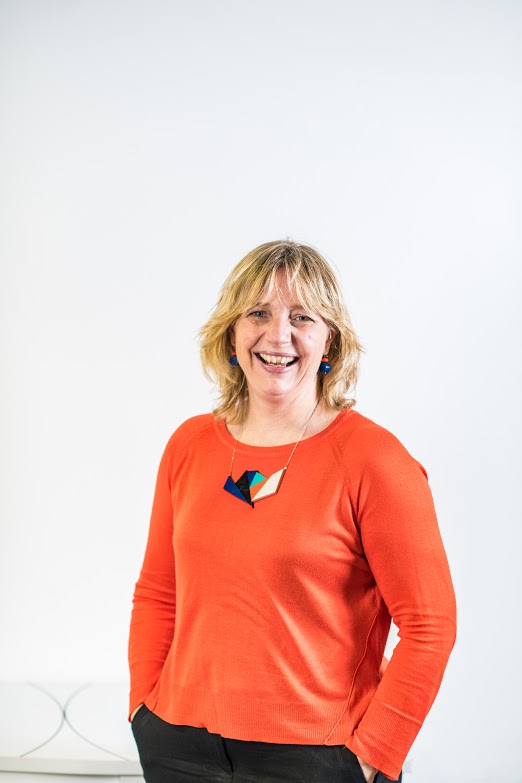 Translational clinical research, like the research carried out within the NIHR Manchester CRF, has the potential to transform lives for the better, by bridging gaps between new discoveries at the laboratory bench, and individualised care at the bedside.

While NIHR Manchester BRC connects world-leading researchers based at The University of Manchester (UoM) and three NHS trusts – including MFT – our dedicated and purpose-built NIHR Manchester CRF brings world-class research and experimental medicines to our patients.

We believe that everyone in our increasingly diverse society should benefit from translational research. But this is not currently the case, and we’re going to address this inequity.

Why is inclusive translational research important?

Disease burden remains disproportionately high in socially disadvantaged groups, including within our devolved health ecosystem in GM. Life expectancy can vary wildly across our patch, as this map – produced by our partners at UoM – shows. Yet people from more affluent areas of GM take part in research in our NIHR Manchester CRF sites much more that people from areas with high indices of multiple deprivation, or which are ethnically diverse.

How can translational research accurately reflect and inform the health of all of our population with such skewed participation?

Data from further afield shows we’re not alone. In trials for 24 of the 31 cancer drugs approved in the US since 2015, fewer than five per cent of the patients were black or African American. Hispanics represent 16 per cent of the population, but only one per cent of participants in publicly-funded research in the US. Women are generally underrepresented in early phase clinical trials and people with disabilities are largely absent from research not directly linked to their disability, often through exclusion criteria.

Until recently, public engagement and involvement has focused on reaching the ‘usual suspects’. The NIHR report Going the Extra Mile summarises:

A diverse and inclusive public involvement community is essential if research is relevant to population needs and provides better health outcomes for all. We have been struck by the degree to which researchers and public contributors have encountered barriers when trying to work with different communities and populations. This suggests a system-wide issue that needs considered and careful attention.

Progress towards ensuring that translational research addresses the needs of and reaches those who stand to benefit from it the most, requires change in both individual practice and research culture.

The NIHR Manchester BRC and NIHR Manchester CRF set up the Health Inequalities Steering Group in 2018 to address some of the issues above. By working across research infrastructure, including patient and public involvement and engagement, its ambition is to address health inequalities by trying to make our research more accessible and inclusive by:

Some of this work is well underway, and some is emerging. We are:

This is just the start. We look forward to keeping you up to date with, and reporting on our work in due course.