Levels of a fungus hazardous to patients with respiratory disease are more abundant in rooms with outside facing windows during the summer months, Manchester University NHS Foundation Trust (MFT) and University of Manchester researchers have found.

The team – investigating the levels of Aspergillus fumigatus at Manchester Adult Cystic Fibrosis Centre (MACFC), at Wythenshawe Hospital, part of MFT – found a direct correlation between indoor and outdoor levels of the fungus between November 2014 and January 2016.

The findings, published in Frontiers in Cellular and Infection Microbiology underline the need for safe ventilation in rooms with people who have chronic respiratory conditions such as cystic fibrosis, asthma, chronic obstructive pulmonary disease (COPD) and COVID-19. The study was part-funded by the Wellcome Trust.

MACFC rooms with external windows had elevated fungal counts compared to rooms not directly connected to the outdoors, they found.

Also at the MACFC, with the exception of four samples, no fungus spores were detected in the rooms with positive pressure ventilation.

The team used meteorological data from a Met Office weather station about four miles from the MACFC.

They performed environmental air sampling over 14 months to assess fungal growth inside and outside the centre. 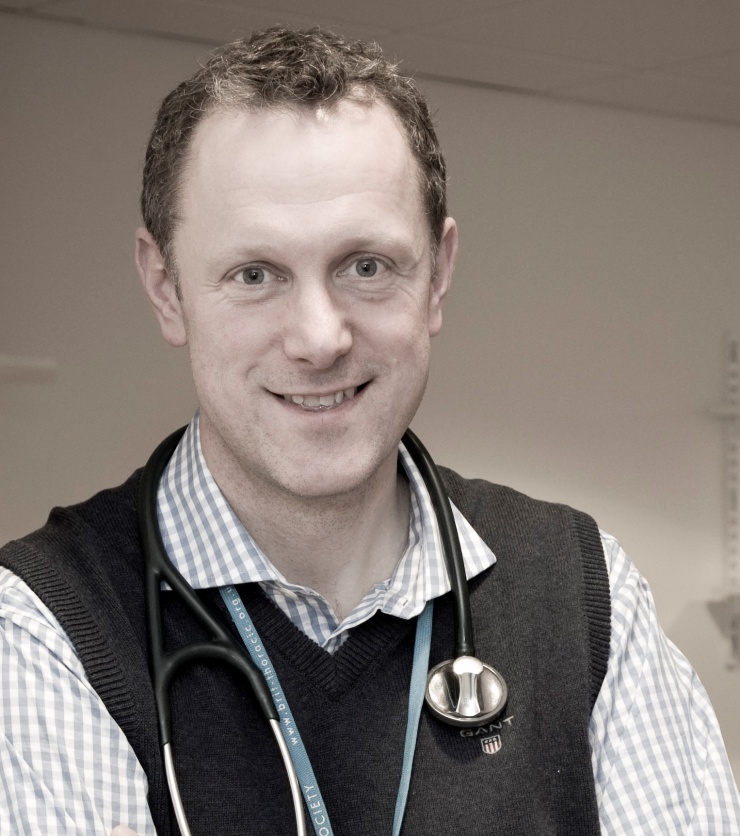 Professor Andrew Jones, Consultant Physician and Director of the Manchester Adult Cystic Fibrosis Centre said: “This study demonstrates that Aspergillus spores in the air are more abundant during the summer months.

“Indoor counts were directly correlated to outdoor counts and were elevated in rooms that directly connected to the outdoors, via a window.

The fungus, found in most homes and buildings, is not normally dangerous for people who are well. However, the findings could have implications for patients who are vulnerable to Aspergillus infection. 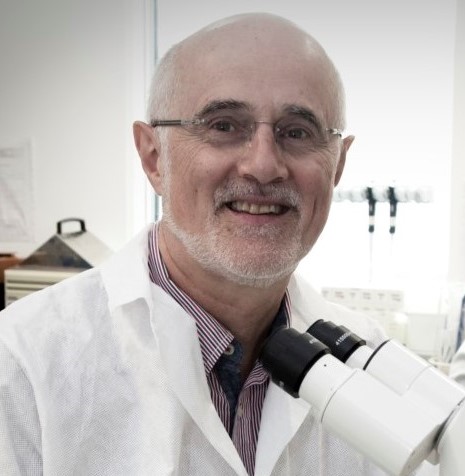 Professor Malcolm Richardson, Consultant Clinical Scientist in Mycology, at Manchester Mycology Reference Centre, and Professor of  Medical Mycology at the University of Manchester, said: “In most cases, room ventilation is an important way to circulate air and remove unwanted microorganisms – and for many, an open window is a good way to achieve this.

“However, for vulnerable patients, ventilation with systems which use filters and laminar air flow may be a useful way to keep the air free of fungi.

“We must stress that further studies are required to find causative proof of climate and weather affecting fungus levels.

Also, more work needs to be done to determine the clinical implications of these findings for cystic fibrosis patients who are predisposed to Aspergillus related diseases.