BLOG: Health inequalities in Greater Manchester – why they exist and what we are doing to address it

Health inequalities are described as unjust and avoidable differences in people’s health across the population and between specific population groups.

As my colleague Bella said in her recently published blog, embedding diversity and inclusion within research is a strategic focus of MFT, NIHR Manchester BRC and NIHR Manchester CRF, and is key to tackling health inequalities and inequities in access to, and involvement, in health research.

We believe that all sections of an increasingly diverse society should benefit from our work, regardless of ethnic origin, social group, age, gender or economic standing – not least because disease burden remains disproportionately loaded in socially disadvantaged groups and geographies. 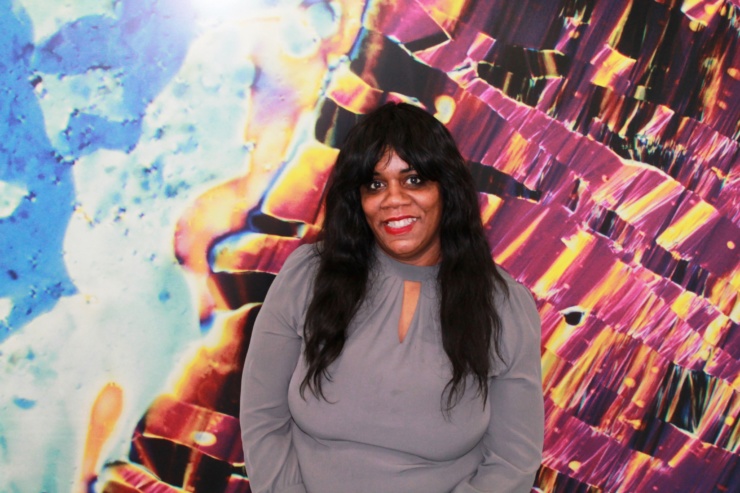 Local authorities generally have quite comprehensive demographic data on health inequalities, due to their statutory responsibility to compile Joint Strategic Needs Assessments (JSNAs). But while the factors that drive health inequalities are complex, it is clear that biomedical and translational research have a critical role to play in reducing health inequalities through inclusive methods.

The vision of the Public Programmes Team (PPT), hosted by MFT, is to make health research relevant and inclusive for everyone. In line with our strategy, we are committed to increasing the diversity of the audiences for our work and those involved in shaping our research, using inclusive approaches in all that we do.

Greater Manchester has a population of almost 2.8 million, making it the third most populated county in England, as well as being very diverse. Indeed, data from the 2011 Census indicated that around 205,000 people in the city of Manchester identified themselves as being from a Black, Asian and Minority Ethnic (BAME) group, equivalent to around 41 per cent of the city’s population.

Broadly speaking, the population of areas in the North East of the city and south of the River Mersey tend to contain a lower proportion of BAME groups than areas towards the centre of the city. Research activity tends to take place near the hospitals and, arguably, in the more affluent areas. It is clear that if we are to reach a broader demographic, there is a need for more community-based approaches to be developed. The PPT is already making strides in that direction, as evidenced by our community engagement models.

My role is to provide subject-level expertise and to work collaboratively with my PPT colleagues to embed diversity and inclusion across the breadth of our activity. Among other things, I work alongside the team to promote opportunities for people in areas of GM where there is currently low participation, to get involved in health research.

Alongside Bella, I co-chair the Health Inequalities Steering Group (HISG) – which you can read more about in Bella’s blog.

I also co-facilitate the BAME Research Advisory Group (BRAG), which was established in January 2019, in partnership with the PPT. The remit of the group is to provide expertise and advice on inclusive practices, involve diverse audiences in the development, delivery and dissemination of health research, while responding to the strategic priorities of both the NIHR Manchester BRC and CRF, and develop community-led priorities, projects and approaches.

The Greater Manchester Health and Social Care Partnership has developed seven priorities based on the poorest health outcomes across GM. One of the seven priorities is that fewer people will die early from cancer, which aligns well with our own priorities, as cancer prevention and early detection is also an NIHR Manchester BRC research theme.

British Black women diagnosed with breast cancer under the age of 50 are more likely to be diagnosed at a late stage, with more aggressive and larger tumours, resulting in decreased survival rates.

We know that people tend to get involved in research if it is more relevant to them.

So to tackle inequalities in cancer within BAME communities in GM, BRAG worked with researchers as part of a focus group to explore breast cancer risk prediction systems to maximise engagement and involvement in young women – aged 30 to 39 years – with a focus on BAME women. The researchers were keen to involve this group, as evidence highlights lower uptake of cancer screening in BAME populations and ethnically diverse areas in the UK.

The study was guided by NIHR Manchester BRC’s top tips for researchers – which were devised in collaboration with BRAG – and which greatly influenced the involvement and engagement strategy for the study. Nine women were recruited, in line with research requirements, and the insights shared by the women are being used to inform the design of the care pathway, particularly in regards to BAME women.

As a team, and in partnership with researchers, we are infusing inclusion and diversity in research across all seven NIHR Manchester BRC research themes, focusing on areas of deprivation and vulnerable groups who experience some of the poorest health outcomes. We will share further case studies and demonstrate their impact in the coming months.