Human Embryology, Past, Present and Future Challenges – a blog by Professor Daniel Brison

In his lecture, he discussed the development of embryo research during his career. In this blog, he shares his personal motivation for his research journey in this area. 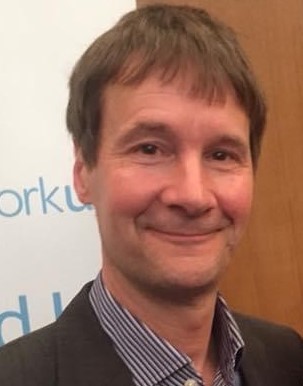 In January this year, I was very honoured to deliver the Bob Edwards Memorial Lecture at the annual meeting of the UK Joint Fertility Societies, and to receive honorary membership of one of the societies – the Association of Reproductive and Clinical Scientists (ARCS).

Robert (Bob) Edwards was the pioneering scientist who invented in vitro fertilisation, or IVF (the “test tube baby” technique) as a treatment for infertility, along with a medical doctor, Patrick Steptoe, and nurse, Jean Purdy. Edwards received the Nobel Prize for this work in 2010, however Steptoe and Purdy had sadly passed away by then.

The pioneering work which led to the birth of the world’s first test “tube baby”, Louise Brown, in 1978, was carried out in Oldham at Dr Kershaw’s Cottage Hospital (now a hospice), in Royton, and Oldham Royal Hospital.  At that time, I was a schoolboy studying A-level biology just down the road in South Manchester, and I clearly remember the impact of Louise Brown’s birth.  A few years ago, I was delighted to meet her. 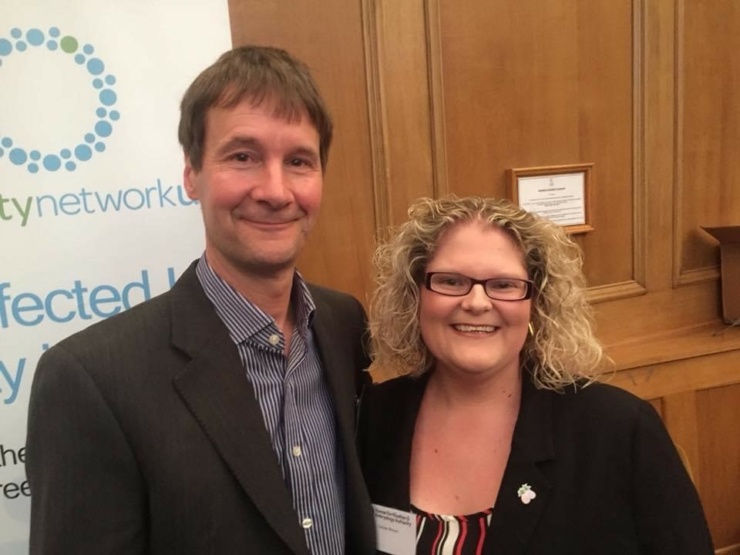 I have always had a personal stake in this area of research, as my parents experienced fertility issues themselves back in the 1950s. Additionally, my father, Bill Brison, the Archdeacon of Bolton in the Church of England, was cited as being in favour of embryo research in the debate in Parliament in 1989, which led to the Human Embryology Act (1990).

My Bob Edwards lecture, “Human Embryology, Past, Present and Future Challenges,” covered my view of the development of embryo research during the 38 years I have worked in the field, since 1984. The lecture covered the early days of research in IVF, which focussed largely on understanding human embryo development, and improving the success rate of IVF.

The second topic covered our attempts over the last decade or so to understand the impact of IVF treatments on the embryo itself, and the subsequent growth and health of the foetus and resulting child.

The final and most important part of the lecture highlighted the work of the next generation of scientists working at Saint Mary’s Hospital  in the Department of Reproductive Medicine and in the  Maternal and Fetal Health Research Centre. In order to present this work fully, eight of this group of scientists also gave their own lectures at the conference, covering a range of research topics from male fertility, embryology, implantation into the womb, and through to child growth. Being selected to give a lecture at this conference is a significant achievement and I congratulate all eight of them, especially Atalie Scrivener, who won a society prize. 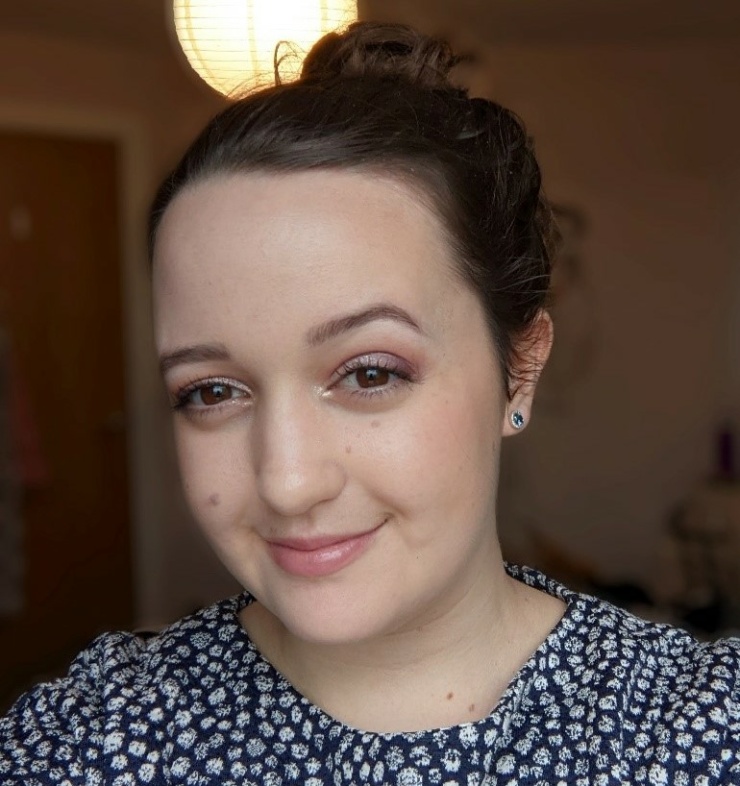 Thanks to the team

This work could not take place without the enthusiastic participation of the entire clinical IVF team.

I am especially pleased that a number of the clinical embryologists and medical doctors in the department have carried out Masters degrees and PhDs in this area under my supervision and with others. A special word also goes to our nursing team, who have always strongly supported research and have been able to organise a network of 10 other IVF units who collaborate with us, the largest such network in the UK.

Lastly, I wish to thank all of the patients and others who have donated material to research studies, participated in clinical trials, and given consent for data research.

I am part way through the process of retiring and so it will be down to the next generation of clinical staff and research scientists to carry on this work into the future across MFT Research and Innovation and The University of Manchester.