A major clinical trial, led by the University of Nottingham and supported by researchers at the NIHR Manchester Biomedical Research Centre (BRC) – hosted by Manchester University NHS Foundation Trust (MFT) – has found that by interrupting the treatment of vulnerable people on long-term immune supressing medicines for two weeks after a COVID-19 booster vaccination, their antibody response to the jab is doubled.

The Vaccine Response On Off Methotrexate (VROOM) trial – published in the journal Lancet Respiratory Medicine – looked at the impact of suspending methotrexate treatment for two-weeks immediately after a COVID-19 booster vaccination in adults with autoimmune inflammatory conditions, and how this affected their antibody response to the vaccine.

Methotrexate is the most commonly used immune-suppressing drug, with around 1.3 million people in the UK prescribed this medicine for inflammatory conditions such as rheumatoid arthritis, and skin conditions such as psoriasis. Many of them were among the 2.2 million clinically extremely vulnerable people advised to shield during the first phase of the COVID-19 pandemic, depending on specialist advice and on their risk factors.

While methotrexate is effective at controlling these conditions and has emerged as first line therapy for many illnesses, it reduces the body’s ability to fight infections and the ability to generate robust response to flu and pneumonia vaccines, including those against COVID-19.

The trial – run by the Oxford Clinical Trials Research Unit (OCTRU) and funded by National Institute for Health and Care Research (NIHR) and the Medical Research Council (MRC) – was carried out in collaboration with teams across The University of Manchester (UoM), Imperial College London, the University of Oxford and Queen Mary University London.

Chief Investigator, Professor Abhishek at the University of Nottingham and Honorary Consultant Rheumatologist at Nottingham University Hospitals NHS Trust, said: “We are extremely pleased with the initial results of the VROOM trial. There was a doubling of the antibody response in patients who held off on taking methotrexate for two weeks. The improvement in antibody response was maintained over a three-month period. There was a short-term increase in risk of flare-up of inflammatory conditions. However, most could be self-managed.

“We also saw no adverse impact on the quality of patient’s life following suspension of their medication. However, the study did not evaluate whether this strategy would result in fewer cases of COVID-19 or fewer hospitalisations due to COVID-19 as it was not large enough to detect these differences.

“Implementing these results could vastly improve the protection provided by boosters against COVID-19 for millions of people living with these conditions. COVID-19 has left them vulnerable to serious illness, whilst still having to live with the painful and troubling effects of their conditions. We hope this evidence is the next step in helping them with their lives going forward.” 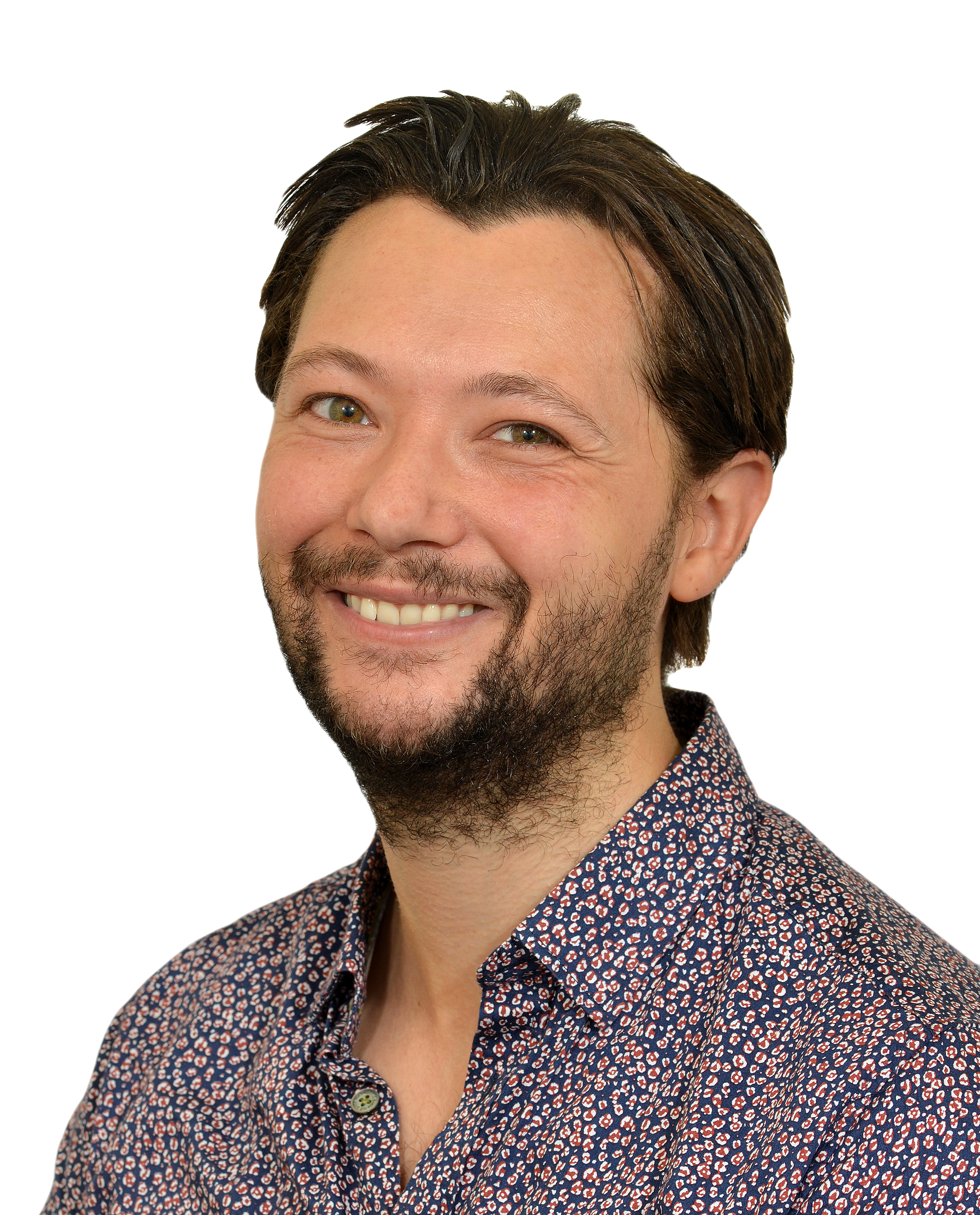 Dr Bluett, who is also a Senior Clinical Lecturer at UoM, said: “People with musculoskeletal conditions who are on some immunosuppressant medications have been particularly vulnerable during the COVID-19 pandemic. Manchester BRC’s Musculoskeletal research aims to improve the effectiveness and personalise these treatments.

This is vital research and as a co-investigator, it has been an honour to support the VROOM study team. I hope to support further analysis with the research team through my expertise in methotrexate adherence.” 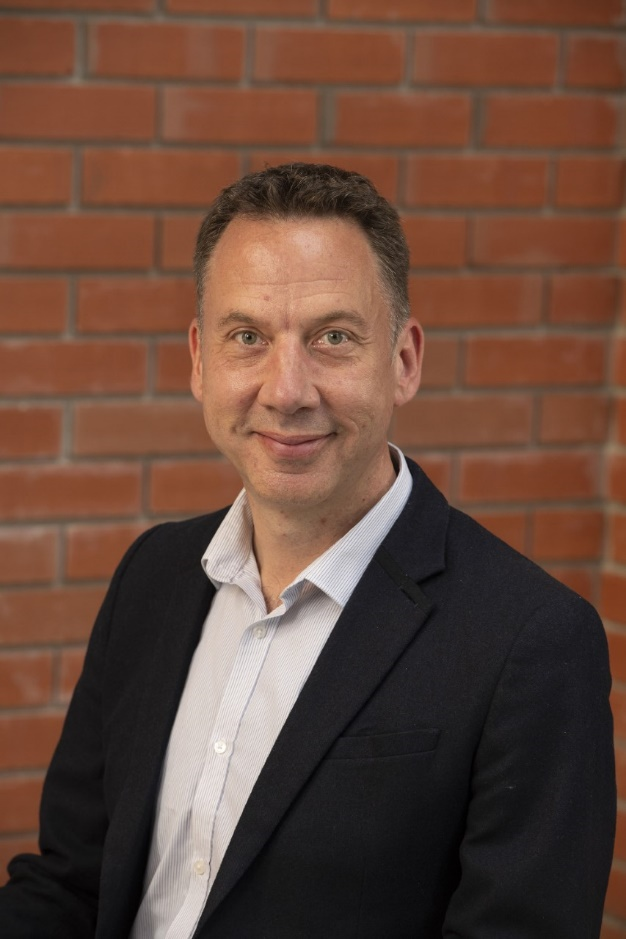 Professor Ustianowski said: “Despite the majority of the UK population now being vaccinated, it remains as important as ever to continue ongoing research to ensure we can use vaccines effectively in different groups of patients.

These landmark results provide high quality evidence to help best protect millions of people with compromised immune systems, keeping them safer from the virus and their existing chronic conditions.

“Thank you to all the participants who took part, we rely on their continued commitment to help us learn more and ultimately beat the virus.”

During the study, 254 adult participants were recruited from dermatology and rheumatology outpatients units in 26 NHS hospitals across England and Wales, including between September 2021 and March 2022. Half (127) the participants were asked to suspend methotrexate use for two weeks, while the other half continued using it as usual. The decision on who stopped or continued with methotrexate treatment was made by a computer program – similar to tossing a coin or rolling a dice.

The team compared the levels of spike-antibody – which blocks the virus from infecting cells inside the body – between the two groups four weeks and twelve weeks after they had received a COVID-19 vaccine dose.

After four weeks and 12 weeks, the spike-antibody level was more than two-fold higher in the group where methotrexate was suspended for two-weeks following vaccination, compared to the group who continued use. There was a worsening of disease control at week four in the suspend group, but that had normalised by week 12. There was no impact on quality of life or general health.

Given the initial findings of the study, the independent study steering committee advised to stop further recruitments into the VROOM trial. Participants who took part in the VROOM study are being invited to participate in an additional visit six months after their vaccination date.

More information on the study is available on NIHR’s Funding and Awards website, and on the VROOM study website.