Children in the UK will be able to receive Palforzia – a life-changing oral treatment for peanut allergies – as NHS standard of care following approval for use by the National Institute for Health and Care Excellence (NICE).

The aim of the Palisade study was to assess if taking small doses of Palforzia, (which contains peanut in the form of peanut powder), and increasing the dose over time, could help patients with peanut allergy slowly build up tolerance to peanuts. The study demonstrated that children with peanut allergy treated with Palforzia experienced desensitization to peanut.

Peanut allergy is a common and serious condition that is associated with severe reactions, including anaphylaxis – a severe, potentially life-threatening allergic reaction. It affects one in 50 children in the UK, and is one of the most common causes of food-related deaths. Approximately 80 per cent of patients remain allergic to peanuts as adults.

The standard of care for peanut allergy is one of strict avoidance of foods containing peanut, in conjunction with the timely use of rescue medications including adrenaline for severe allergic reactions, in case of an allergic reaction occurring from accidental exposure.

Manufactured by Aimmune Therapeutics, Palforzia is an oral treatment that aims to provide children with a severe allergy, with some tolerance to peanut protein. This is with the intention to avert accidental exposures of small amounts of peanut leading to severe reactions.

Dr Vibha Sharma, Consultant in Paediatric Allergy at RMCH and lead investigator for the Palisade trial at Manchester CRF at RMCH, said: “I am delighted that following clinical trials NICE has approved this treatment for children with peanut allergy.

“Children and families living with peanut allergy have faced many uncertainties and restrictions, in addition to feelings of fear, anxiety and stress in their daily lives.

“Results from this and additional studies demonstrate the potential of this treatment to mitigate against severe allergic reactions in the event of accidental exposure to small amount of peanut.  This treatment will have a huge impact to the everyday lives of children with peanut allergy and their families.

“We are very grateful to our patients and their families for their contribution to this important work.”

Kerry Duffin’s daughter, Esther, is 11-years-old. Esther was five-years-old when she first took part in the Palisade study at Manchester CRF. 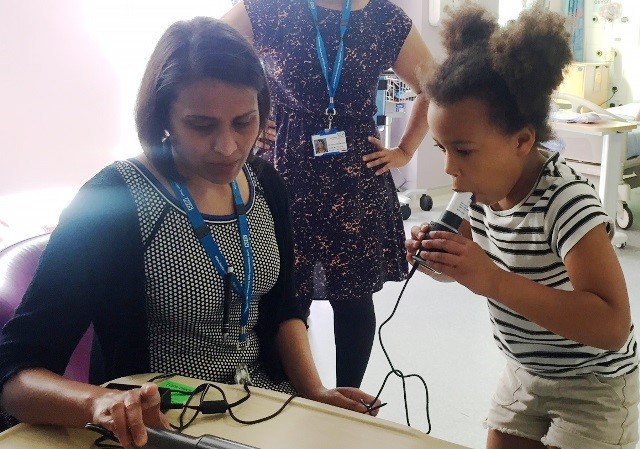 Kerry said: “Esther was only one and a half when she had her first severe reaction to peanut, so she was too young to understand what was happening to her.

“After this incident I always found it incredibly stressful whenever she was invited to parties or other social situations. I often had to say no as in my mind there was always that question of ‘what if she was accidentally exposed to peanut?’.

“We are so glad to have been involved in this study. When she began the study, she was having allergic reactions to 100th of a peanut. She now has the equivalent of a peanut every day.

“We’ve experienced so many benefits as a result of the study, some unexpected. By taking the peanut treatment she’s been able to learn how peanuts taste and how her body reacts to it. She is 11-years-old now and she can distinguish the specific feeling she has when she’s been exposed to peanut.

She can sense the level of reaction, and so we are able to deal with it, this has opened up her world. 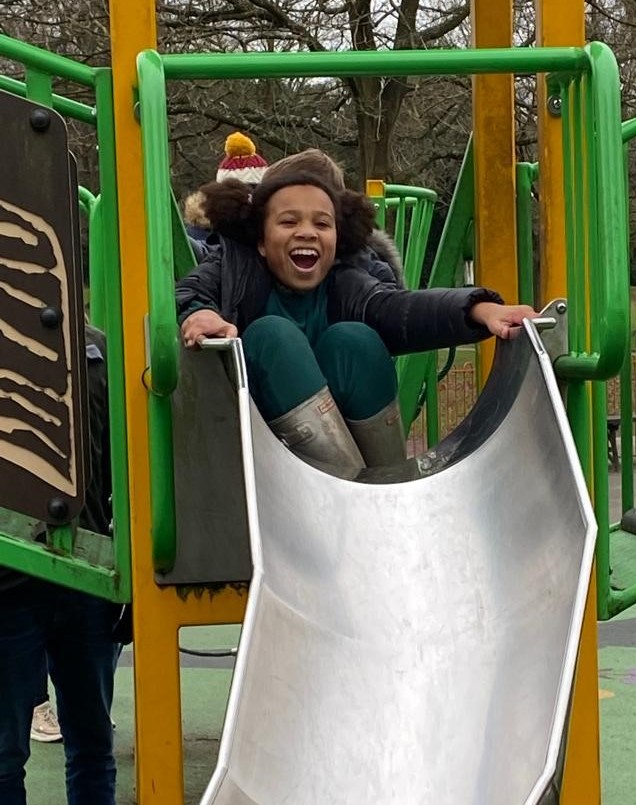 Nicolas Fouché, Senior Vice-President and Head, International, Aimmune Therapeutics, said: “We are very proud to have worked with NICE and the peanut allergy community to make Palforzia available in early 2022 to patients aged four to 17 with a confirmed diagnosis of peanut allergy.

“This long-awaited treatment option has an important role to play in allowing these patients to live with far fewer restrictions and reduce the risk of severe allergic reactions due to accidental peanut exposure.”

More about this research