Emergency abdominal operations are performed for a variety of life-threatening reasons, including bowel blockages and traumatic injuries.

Post-surgical wounds may become infected. These surgical site infections (SSIs) can be painful and take time to heal, often resulting in more time in hospital and a greater need for further wound care in the community.

In an already unwell patient, development of an SSI can contribute to other major medical complications, or even death.

As part of our vision to ensure everyone in Manchester lives well, researchers at Manchester University NHS Foundation Trust (MFT) want to reduce the number of patients who develop surgical site infections after emergency abdominal surgery, and so are contributing to the SUNRRISE research study.

The study, which is taking place at a number of hospitals across the UK, is funded by the National Institute for Health Research (NIHR) and sponsored by the University of Birmingham.

In Manchester, more than 40 patients have already been recruited to the study at Wythenshawe Hospital, while the first patient was recently recruited at Manchester Royal Infirmary (MRI) by Consultant Colorectal and General Surgeon, Ben Hornung.

Mr Hornung said: “Patients taking part in this study require emergency procedures, so they’re coming in with conditions that develop rapidly, such as abscesses and bowel blockages, and have not been prepared for surgery in the same way as they would be for planned procedures. This means they’re at increased risk of developing infections.

These infections can result in increased pain and length of stay in hospital, as well as the possibility of having to undergo further procedures.

“Patient-related outcomes and hospital measures of quality would be much improved by reducing the complications which can arise from surgical site infections.” 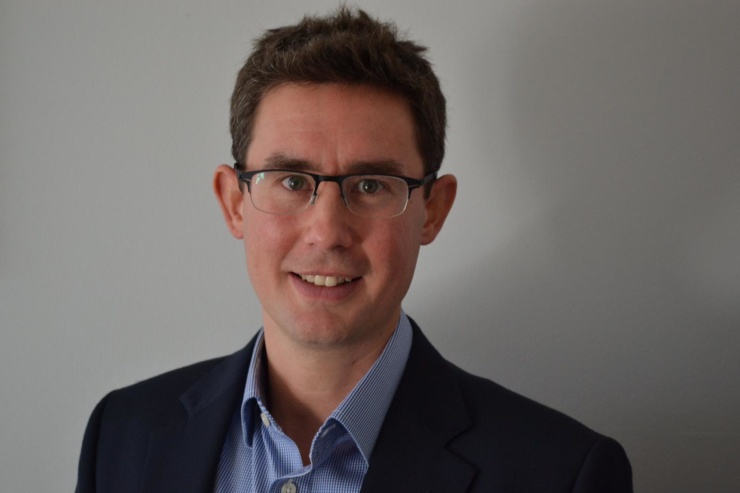 Negative pressure dressings are already used for some types of wounds and have been proven to be safe. However, they are more expensive, so the study aims to prove they can reduce SSI rates after emergency abdominal surgery – and ultimately recommend them for use across the NHS.

SUNRRISE is an interventional, randomised controlled trial – meaning a number of similar people are randomly assigned to two (or more) groups to test a specific intervention – in this case two types of wound dressing.

Mr Hornung said: “A randomised control trial is one of the most powerful studies you can conduct, as you’re directly comparing two types of dressing, and the impact has potentially significant clinical benefits.

“Taking part in this study will add no additional risk to the patient and the use of a negative pressure dressing will hopefully reduce the incidence of surgical site infection.

“If the study demonstrates a significant decrease in the rate of SSIs, the use of negative pressure dressings may become standard practice and would hopefully improve future patient outcomes.”

All patients taking part in the study will receive equally high standards of care, whether they are treated with the negative-pressure dressing or are in the ‘control group’, receiving the conventional dressing.

Sarah Duff, Consultant Colorectal Surgeon at Wythenshawe Hospital, NIHR CRN Greater Manchester Specialty Lead for Surgery and lead for the study at MFT, said: “Thank you to all the patients who are participating. A recent recruit said to me – ‘so the same operation, one of two dressings and one might reduce wound infection? That’s pretty easy then, why wouldn’t I want to do that?’”

The first patient to take part at the MRI is 30-year-old Mohammad Malik, from Longsight. He was referred for hospital treatment by his GP for complications to his small intestine, caused by previously undiagnosed Crohn’s disease.

Mohammad said: “I had really bad pains in my stomach, which I thought might have been IBS. My GP referred me to the MRI, they kept me in overnight and I had surgery the next morning.

My doctor explained the SUNRRISE trial to me and I had to sign a form to say that I was happy to take part. This is my first ever time in hospital so I wouldn’t know any different, but any kind of research is a good thing.

Find out more about SUNRRISE via the ISRCTN clinical trial registry.

MFT’s vision is to improve the health and quality of life of our diverse population by building an organisation that excels in quality, safety, patient experience, research, innovation and teaching.