A Manchester woman with a rare syndrome has spoken about the impact it has had on her life, and how the care she has received at Manchester Royal Infirmary has vastly improved how she manages her condition.

Krista Hoskinson, from Chadderton, Oldham, was walking with colleagues during her lunchbreak in July 2013 when her life suddenly changed.

“I just started veering off to the right. I was walking into the road all the time and my right side didn’t feel normal, particularly my arm,” said Krista.

The PA returned to work, but went to hospital later that evening and was told she had suffered a mini stroke.

“That was a shock even though stroke is within the family,” said Krista.

After three blood tests Krista received confirmation that she had Antiphospholipid syndrome (APS), a rare condition which is sometimes known as ‘sticky blood syndrome’. 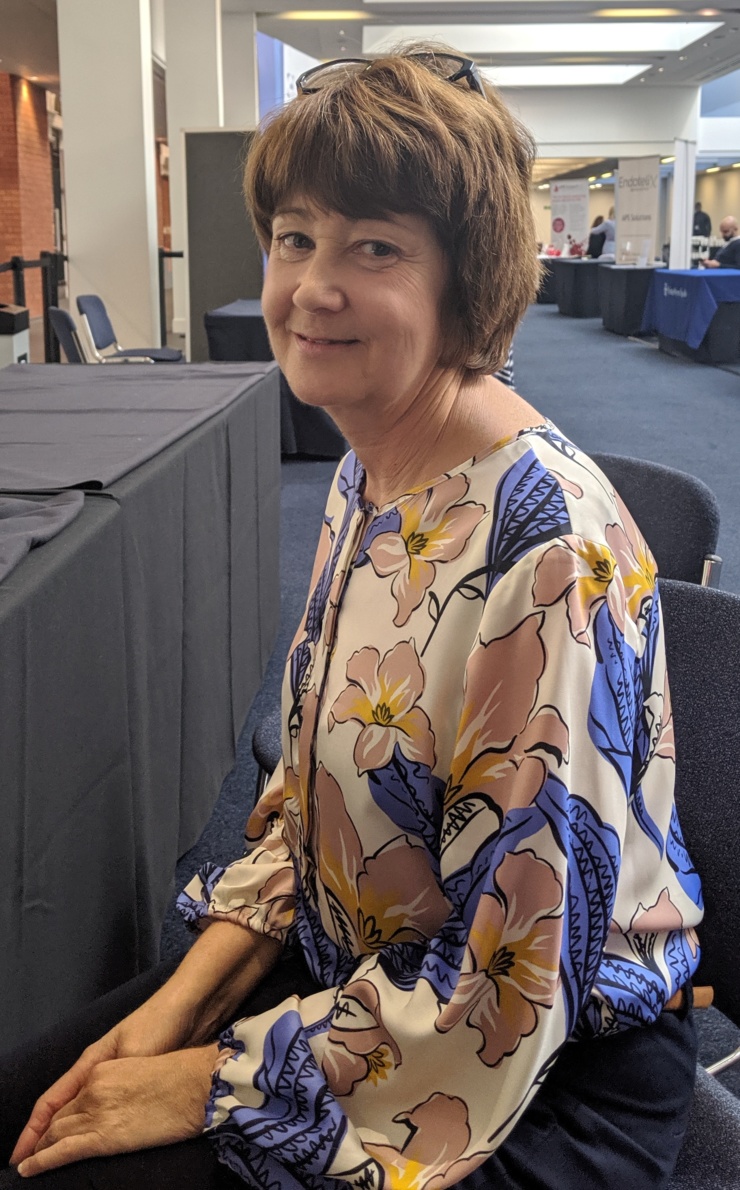 APS is a disorder of the immune system that causes an increased risk of blood clots. While it can occur on its own, APS is also a major complication in Lupus, and around a third of Lupus patients will have antiphospholipid antibodies that make their blood more ‘sticky’.

“I was a bit gobsmacked,” said Krista. “I didn’t know anything about the condition beforehand.

It was only really later that I realised how many questions I had and I thought, ‘I need more information about this’.

Krista found the APS Support UK charity online, through which she found out about Professor Ian Bruce’s rheumatology clinic, based within the Kellgren Centre, at Manchester Royal Infirmary (MRI).

“The information on the APS Support UK website is excellent, particularly the fact sheets. It also has a list of specialist consultants in your area, and for some reason Professor Bruce at the MRI jumped out at me,” said Krista.

Krista asked her GP to refer her to Professor Bruce, and she began treatment at his clinic at the MRI in February 2014.

Krista said: “At my first appointment one of Professor Bruce’s colleagues explained everything about the condition to me and within about five minutes they said I needed to be on Warfarin. I’ve been on it ever since.”

Warfarin is a type of medicine known as an anticoagulant, or blood thinner. It makes blood flow through the veins more easily, meaning it is less likely for a dangerous blood clot to form.

I still struggle day to day, especially with fatigue, which I’m on medication for.

“I got to the stage where I’d do a full day at work and I couldn’t physically put one foot in front on the other. I also struggled with balance difficulties, joint pain, and memory problems, so I was having difficulty finding words and reading things.

“People look at me and say I don’t look unwell – people don’t understand and that’s hard.

All I can say is you can have good and bad weeks, I have to be careful and look after myself and not do too much.

“Coming to things like ICAPA is great, I didn’t hesitate to sign-up. I registered in about February as I knew it was something I wanted to attend,” said Krista.

ICAPA, which included a patients’ day, was chaired by Professor Bruce, who is also Director of NIHR Manchester Biomedical Research Centre (BRC). Professor Bruce carries out research into APS as part of his BRC role. 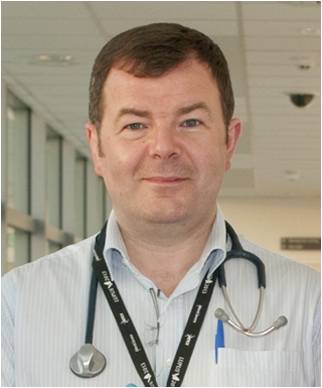 Professor Bruce said: “I’m really grateful that Krista and so many other patients who made the time to attend ICAPA, as patient involvement and insight is crucial to us improving our understanding of APS, the impact it has on people and what our research priorities should be.

“As Krista has said, when a patient develops APS they may need lifelong treatment with blood thinning medications, but through research, we aim to better understand the process of disease development and plan newer, targeted treatments

NIHR Manchester BRC connects world-leading researchers based at the University of Manchester and three NHS trusts – including Manchester University NHS Foundation Trust (MFT) – where we treat APS patients at our clinics.

“This link between academia and the NHS means we can translate research from the bench to the bedside, for the benefit of our patients – which is ultimately why we do research.”

Find out more about the work of NIHR Manchester BRC’s researchers at: manchesterbrc.nihr.ac.uk.