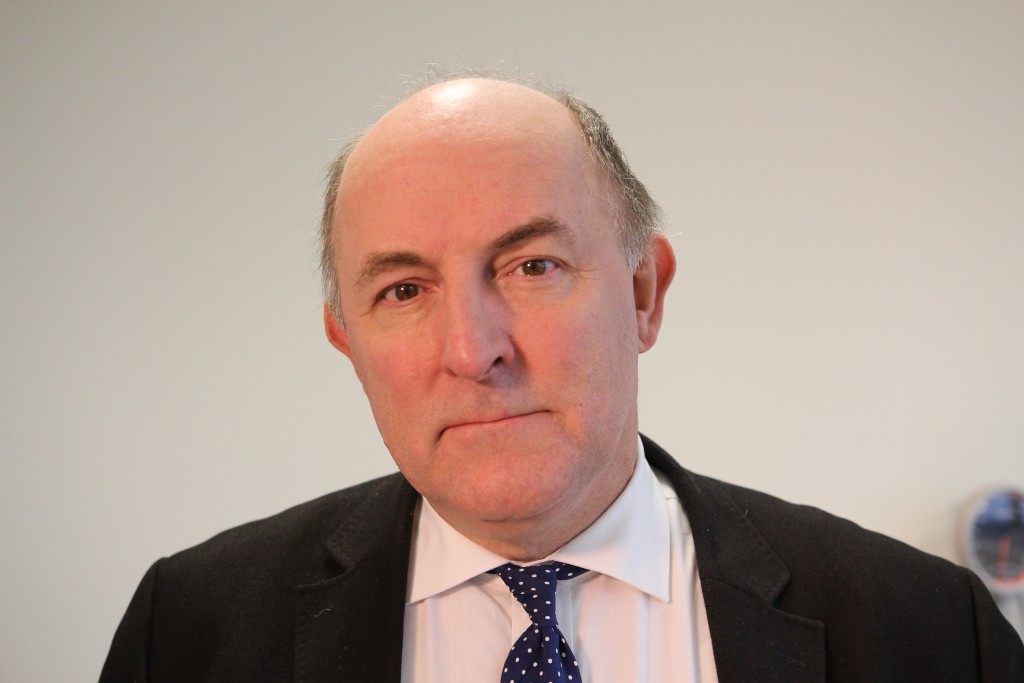 The star – known for presenting the BBC’s Countryfile series and other travel programmes – was diagnosed with the disease in July 2021 and underwent a mastectomy and breast reconstruction in September. The documentary, ‘Julia Bradbury: Breast Cancer and Me’ – produced by TwoFour productions – follows her deeply personal journey through diagnosis and treatment, as she learns more about the disease and how her health, lifestyle and genetics could influence her recovery.

Each year in the UK, almost 56,000 women are diagnosed with breast cancer, with around a quarter of cases influenced by genetics. While rare, men can also develop breast cancer, with those with a close female relative with the disease at higher risk.

Julia underwent a new form of genetics test to understand her risk of cancer developing in her other breast. The test looks for tiny genetic variations we all carry – called Single Nucleotide Polymorphisms (SNPs) – which, depending on our unique combination of them, can increase or decrease the risk of breast cancer. 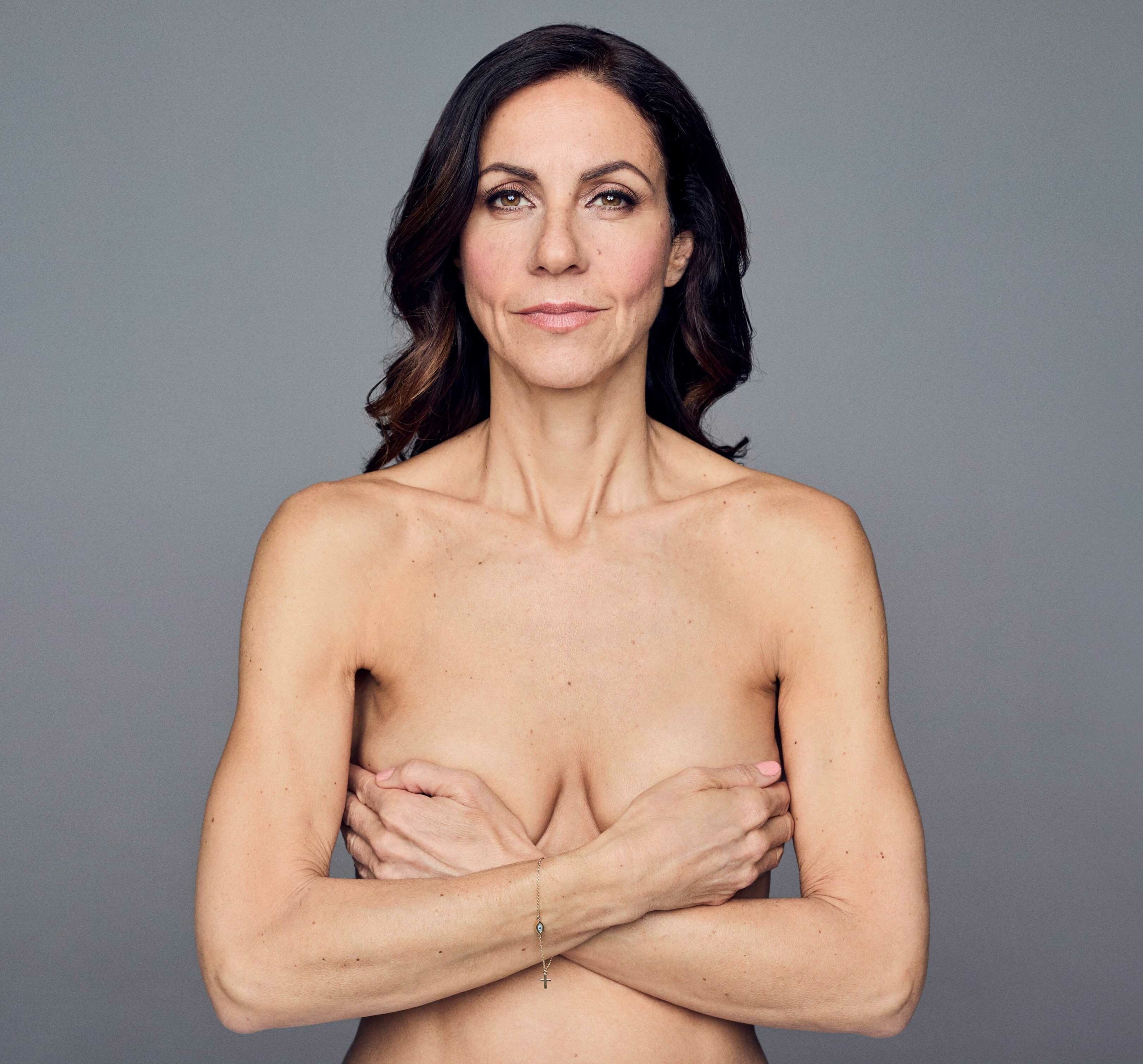 SNPs information are multiplied together to produce a Polygenic Risk Score (PRS) which is combined with ‘traditional’ risk factors, such as information on women’s lifestyle, and family and reproductive history to provide an overall risk of breast cancer. These can tell women whether they are of low, average, or high risk of developing the disease in the next decade, and are currently being trialled in research studies, including here in Manchester.

Professor Evans is a leading expert in breast cancer genetics and SNPs testing – with roles as Professor in Medical Genetics and Cancer Epidemiology at The University of Manchester, and Cancer Prevention and Early Detection Theme Lead at the NIHR Manchester Biomedical Research Centre (BRC). He has led numerous research studies on breast cancer screening and genetics. During the documentary, he talks to Julia about the results of her SNPs test.

He said: “Breast cancer can be incredibly difficult and personal journey for women. We know that genetics plays a major role in determining whether women are at higher or lower risk of the disease, alongside more ‘traditional’ risk factors.

“SNPs testing is becoming increasingly available to women, both privately and through research studies, including here in Manchester. This could have a massive impact in helping us detect the disease sooner and could one day be available to more women on the NHS breast screening programme.

“Julia’s SNPs results revealed she has a 13 per cent chance of developing cancer in her other breast, which is just above the average level of risk. Throughout her journey she has been a fantastic advocate for breast cancer awareness and research, and I am glad our discussions on SNPs testing helped her understand her own genetic risk to help inform her decisions on future care and treatment.”

“Gareth Evans and his team in Manchester are passionate about helping women with breast cancer. I found my discussions with Gareth fascinating, and it helped me understand breast cancer genetics better and has influenced my decisions going forward. I hope the SNP’s test becomes available on the NHS very soon –  it would save lives, heartache and money,  in breast cancer treatment and care.”

The documentary is available to watch on the ITV Hub streaming service.