The awards recognise outstanding contributions of NHS consultants and trainees who are active in research.

Professor Andrew Ustianowski, an Honorary Professor of Infectious Disease at North Manchester General Hospital (NMGH) – part of MFT – was among six consultants nationally to be named a prize winner.

Professor Ustianowski has played a critical role in the delivery of vaccine trials, not only in MFT but across Greater Manchester and nationwide in his role as National Clinical Lead for the NIHR COVID-19 Vaccine Research Programme. His roles also include Joint National Specialty Lead for Infection with NIHR CRN, and Deputy Clinical Director for CRN Greater Manchester. 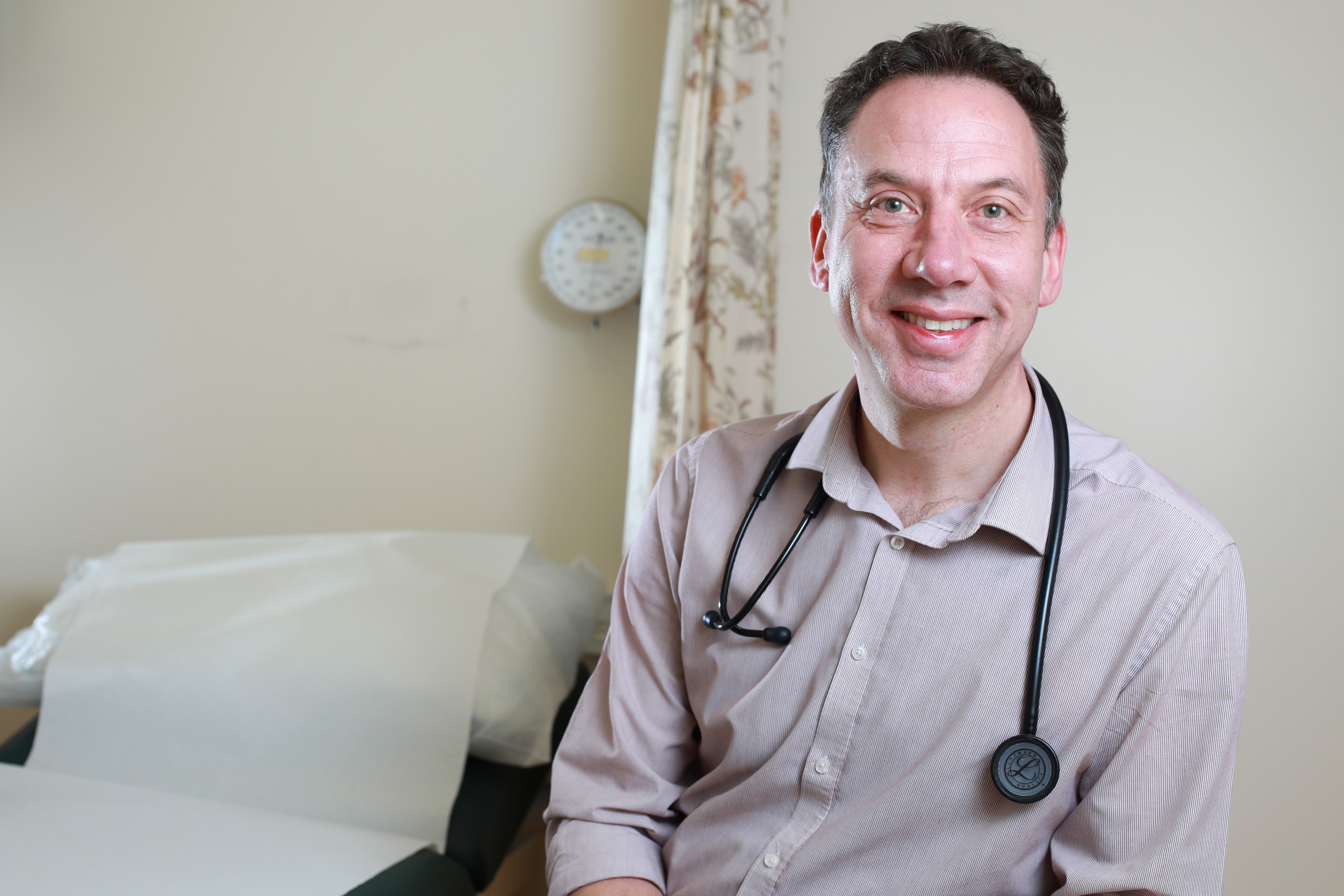 Prof Ustianowski dedicated the award to the research teams he works both in Manchester and the NIHR. He said: “I am delighted to receive this award though, as with the vast majority of research, it is important to realise that there are many people and an excellent team behind the progress we have made. Therefore, though my name is on the award, I would like to accept it on behalf of the wider team without whom it would not have been possible to achieve what we have achieved.”

Dr Samuel Hey is one of four prize winners in the trainee category. Dr Hey, an Internal Medical Trainee at MFT, got involved in research for the first time while working on the wards at NMGH during the first wave of the pandemic. He was accepted on to the NIHR’s Associate Principal Investigator (PI) Scheme through his involvement in the flagship COVID treatment trial, RECOVERY, and worked as a sub-investigator on a number of other Urgent Public Health (UPH) studies for COVID. 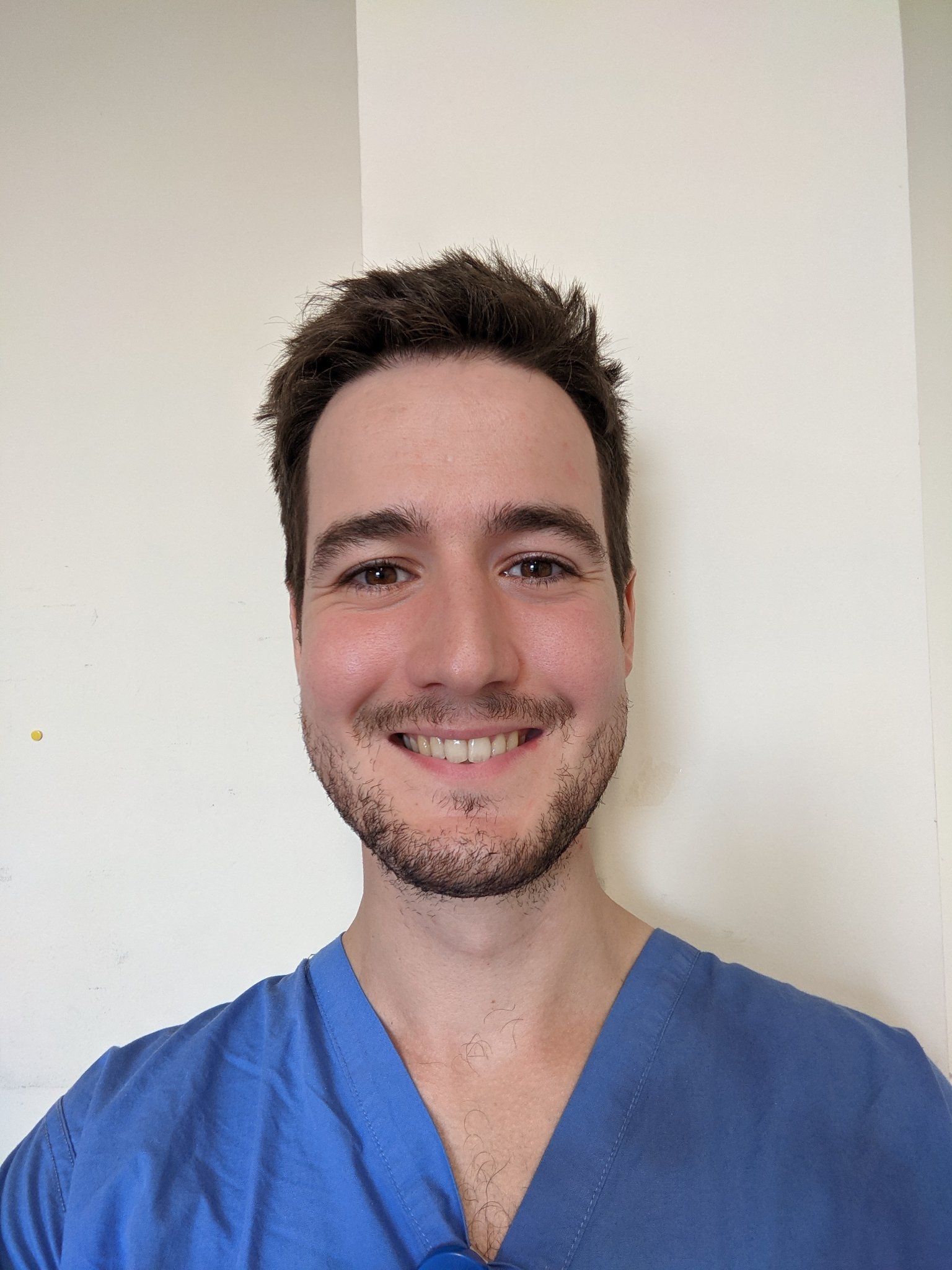 Dr Hey said: “I feel very lucky to have been recognised for my contributions over the last year. It reflects a lot of hard work done by welcoming researchers and clinicians who made it possible for me to have such a great start in research and innovation. Everyone has risen to the challenge over the last 18 months and I’ve felt honoured to be a part of it. I look forward to developing and continuing my involvement in research going forwards.”

Each of the winners excelled in their contribution to the leadership of several NIHR CRN Portfolio studies, with a particular focus on:

Professor Ramesh Arasaradnam, Royal College of Physicians academic vice president, said: “It’s been a real privilege to witness the high level of research set by my colleagues and RCP is proud to be supporting them. Truly it’s a testament of how to embed research within clinical practice. Many congratulations.”

Since its inception in 2006, the NIHR has significantly increased the scale of clinical research in the NHS, particularly through the NIHR Clinical Research Network. The engagement of NHS physicians and trainees is essential for sustaining and building on this success, particularly given the many competing demands on clinician time and resources.

Professor Nick Lemoine, Medical Director of the NIHR CRN, said: “Clinical leadership is vital for the world-leading performance of the NIHR Clinical Research Network. Each of the consultants and trainees who are prize winners this year have made outstanding contributions to the delivery of research studies in their region and it is wonderful to see the next generation of researchers coming through.”

As part of the application process the applicants had to set out how they would use the prize money to increase their contribution to NIHR CRN Portfolio studies in the future.