A new study led by Manchester University NHS Foundation Trust (MFT) and The University of Manchester (UoM) has revealed the ‘life-changing’ benefits of Flash glucose monitoring for people with type 1 diabetes, compared to standard finger-prick testing.

Type 1 diabetes is a serious and life-long condition where the body does not produce enough of the hormone, insulin, which allows the body to absorb glucose (sugar) in the blood to fuel the body. People with the condition have to regularly monitor their blood glucose levels and take insulin injections to keep this within a target range and avoid long-term complications, which can damage the heart, eyes, feet and other organs. 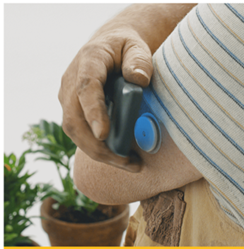 However, only around half of type 1 patients tend to be prescribed Flash on the NHS since it became available from 2017.

The study, funded by Diabetes UK, was led by MFT, in collaboration with UoM and the Manchester Clinical Trials Unit (CTU). The Principal Investigator was Dr Lalantha (Lala) Leelarathna, Consultant Diabetologist at Manchester Royal Infirmary (MRI) and his team at MRI’s Manchester Diabetes Centre. 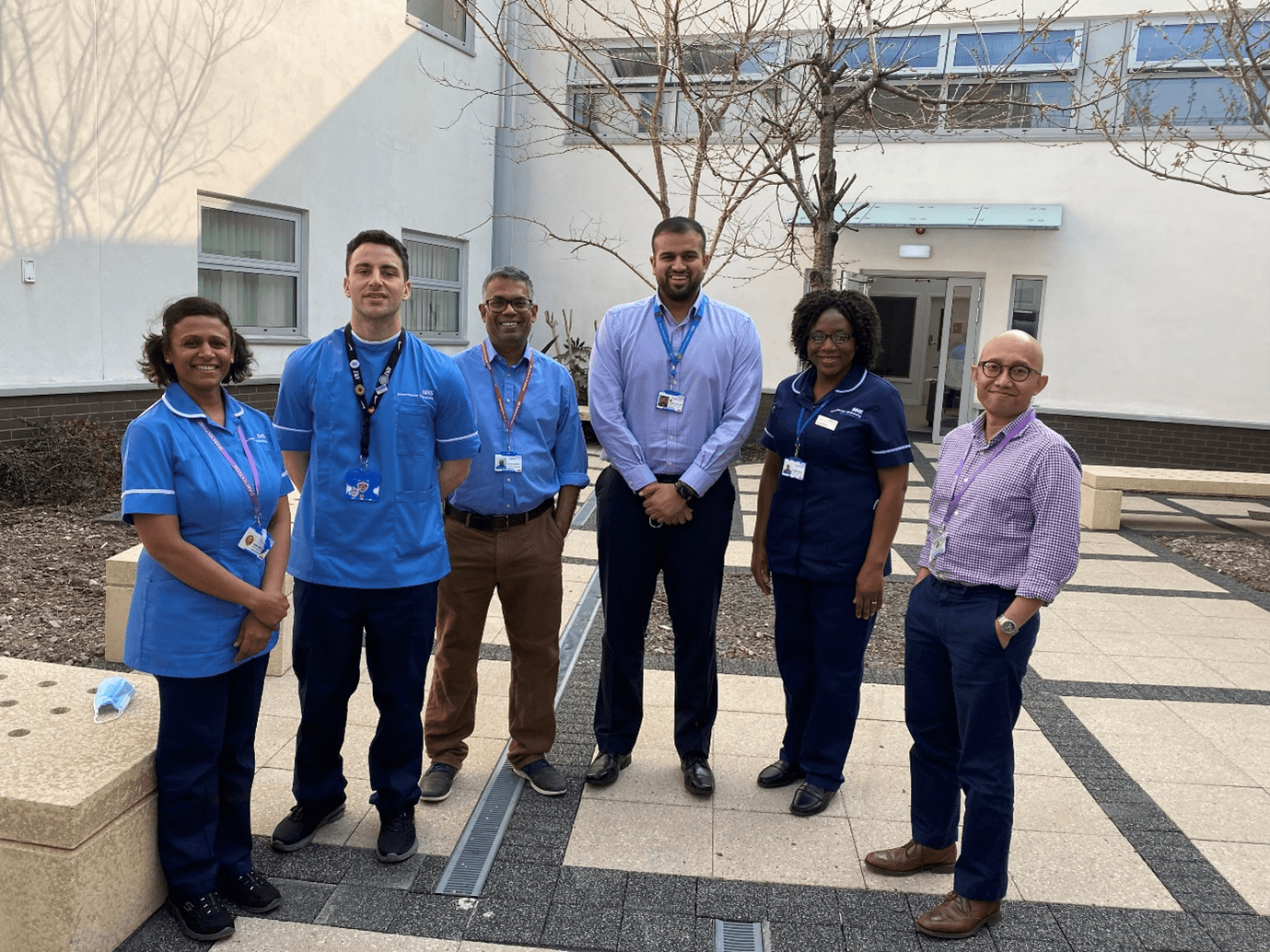 The research looked at whether second-generation Flash technology was better than finger-prick testing in helping patients to better manage their condition and keep blood sugar levels within the target range to avoid complications. Researchers also looked at how this affected patient’s quality of life, and whether Flash was cost-effective for use on the NHS.

With MFT acting as lead centre, 156 adult patients with type 1 diabetes were recruited from MRI and other trusts across the United Kingdom between January 2020 and September 2021. All participants had glucose levels above the target range for avoiding long term complications. Participants were then randomly allocated into two groups – one using the Freestyle Libre 2 Flash device to monitor their glucose levels and the other continuing to use finger-prick testing. The groups were monitored over 24 weeks.

Results of the study included:

Dr Lalantha Leelarathna, who is also an Honorary Senior Lecturer at UoM, recently shared the findings at the Diabetes UK Professional Conference. He said:

“The ability to monitor glucose without painful finger-sticks is life-changing for many people living with type 1 diabetes. With the use of second-generation Flash technology, we found significant improvements in average glucose levels and a reduction in both high and low glucose levels, helping people to spend more time with normal glucose levels thereby reducing their risk of long-term diabetes related complications.

This intervention was highly cost-effective and led to high level of treatment satisfaction. We call for universal funding of this life changing technology for all people living with type 1 diabetes.

Researchers also assessed the long-term cost effectiveness of the two monitoring approaches. While Flash was found to be slightly more expensive than finger-prick testing over a patient’s lifetime, the team predicted that the device would help keep patients healthier for longer – thereby reducing complications and NHS costs to treat these.

Dr Elizabeth Robertson, Director of Research at Diabetes UK, which funded the study, added: “We want as many people as possible to have access to innovative diabetes technologies. This study confirms the radical improvements Flash can bring to the lives of people living with type 1 diabetes, helping    them to reduce their blood glucose levels – protecting against short and long-term diabetes complications – and removing some of the relentless burden of managing the condition.

By demonstrating the benefits to people living with type 1 diabetes and the value for money to the NHS – which currently spends 10 per cent of its budget on diabetes care – we hope these results encourage healthcare professionals and people with type 1 diabetes to consider flash glucose monitoring as a cost-effective and life-improving intervention.