A new treatment that uses the body’s own immune system (immunotherapy), could revolutionise medication for very young children with a moderate to severe form of a common skin condition.

The study of the drug, dupilumab, in inadequately  controlled eczema is the first large-scale randomised double-blind trial of a monoclonal antibody (a lab-made protein that binds to certain targets in the body) for any skin disease, in patients aged six months to six years.

Eczema is a chronic inflammatory skin condition with prevalence of 20 per cent or higher in children younger than six years.

It is characterised by an itchy red rash particularly on the face and the bends of the elbows and knees, as well as an increased risk of skin infection.

The study, published in The Lancet showed that the drug greatly improved the severity of the condition, reducing skin itching and pain within two weeks.

It also significantly improved patients’ sleep, and the quality of life of patients and their parents.

Doctors expect that the international study of 162 patients will ensure this treatment is approved for British children in the near future, following its adoption in the United States in June this year.

Lead Investigator for Manchester, Dr Peter Arkwright, Senior Lecturer at The University of Manchester and Consultant in Paediatric Allergy, Immunology and Infectious Diseases at Royal Manchester Children’s Hospital (RMCH), has been investigating the use of dupilumab in children with severe eczema – also known as atopic dermatitis – at the National Institute for Health and Care Research (NIHR) Manchester Clinical Research Facility (CRF) at RMCH since August 2015.

Although the therapy is already licensed in the UK for adults and children aged six to 18, researchers see the positive results for young children as ‘the icing on the cake’.

The patients in the trial were enrolled from 31 hospitals, clinics, and academic institutions in Europe and North America from June 2020, to February 2021.

A total of 83 patients were given an injection of dupilumab under the skin, and 79 a placebo every four weeks as well as continuing on standard therapy with low-potency steroid cream for 16 weeks.  Independent assessors scored the level of inflammation. 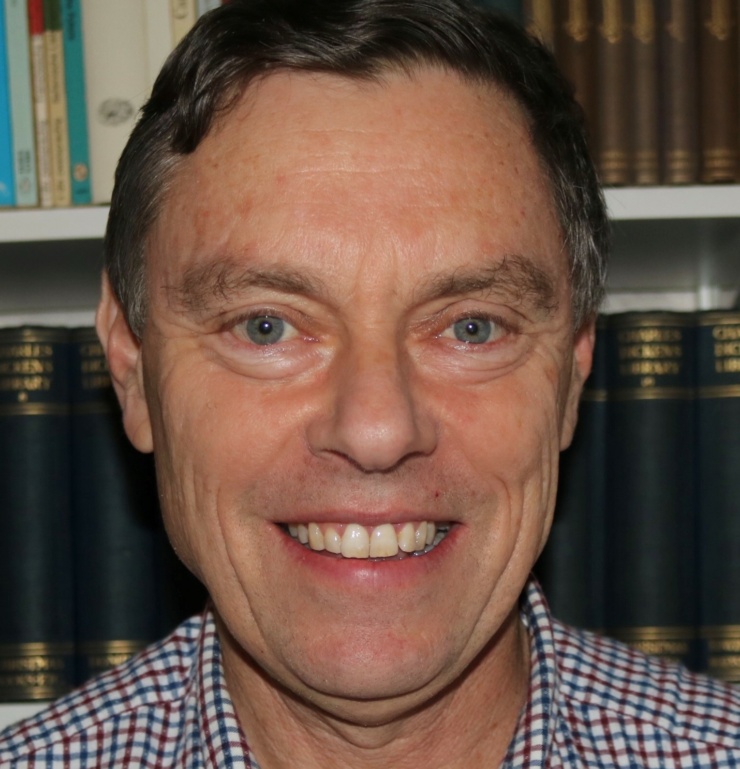 Dr Arkwright said: “Young children and infants who have moderate-to-severe eczema have a substantially reduced quality of life. It is also incredibly stressful for their families, particularly as children’s sleep is so disturbed.

“The fact that infants and young children with moderate-to-severe eczema are inadequately controlled with creams means they have a high unmet medical need.

“We are delighted that dupilumab has provided clinically meaningful improvement, with minimal side effects.

These pivotal trial results strongly support the global approval of dupilumab in infants and children with eczema. It will revolutionise clinical practice worldwide.