In the seven week run-up to the 70th birthday of the NHS, we will highlight a different research discovery from Manchester University NHS Foundation Trust each week from the past 70 years.

In 1953 Jonas Kellgren was appointed as the first chair of rheumatology at The University of Manchester. Having been clinical director of the university’s Rheumatism Research Centre and a physician at the Manchester Royal Infirmary since 1947, Kellgren was to become the first Professor of Rheumatology in the UK.

This new position was possible by an annual grant of £3000 from the Empire Rheumatism Council (ERC). It was seen as being an important step for the advancement of knowledge and academic status of rheumatology in the UK.

He went on established the Mobile Field Survey Unit in 1954 (which later became the Empire Rheumatism Council (ERC) Field Unit) after an approach from the Miners’ Welfare Association to investigate rheumatism in miners working in Manchester’s coalfields.

They funded a five-year programme of clinical and radiological surveys carried out by Dr John Lawrence, who would become the first Director of the Unit.

‌Initially the Unit’s surveys concentrated on musculoskeletal complaints in coalminers, but rapidly spread to population surveys of rheumatic diseases in industrial and rural areas including Leigh in Lancashire, Wensleydale in the Yorkshire Dales, the Rhonda Valley in South Wales, and Watford in Hertfordshire.

From 1958 the Unit used a mobile X-ray and laboratory, funded by a Wellcome grant. It was the only one of its kind in the world, being specifically designed for the ERC Field Unit. 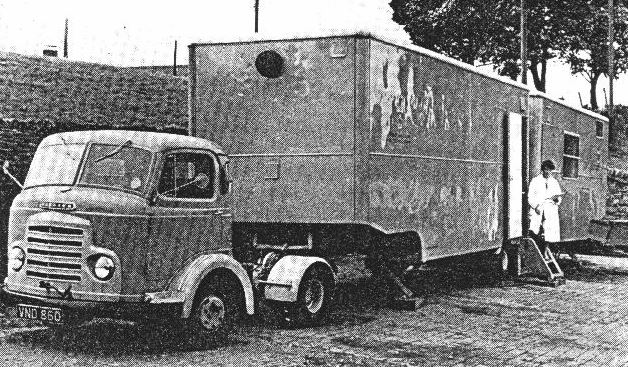 The surveys were unique in their time and formed the benchmark for subsequent epidemiological investigations in this area. This pioneering work concentrated on standardising disease definitions, undertaking detailed prevalence surveys and conducting genetic studies.

They were also unique in that their methodology involved obtaining radiographs, at a number of joint sites, from a large population sample. These X-rays form a unique collection, which were used in decades to come, given current difficulties in being able to replicate such studies for ethical, financial and other reasons.

Kellgren and Lawrence readily appreciated that genetic factors were going to be important in explaining differential susceptibility in the various rheumatic diseases they investigated. At that time genetic markers were in their infancy and the study of them comprised predominantly the examination of characteristics such as blood groups. However, these early investigators undertook detailed investigations of familial clustering both in terms of the prevalence of disease in first-degree relatives of index cases compared with that in first-degree relatives of controls, and in terms of aggregation in twins.

It was during this period that University of Manchester as a world famous centre for rheumatism research, a title which it still keeps today through the NIHR Manchester Biomedical Research Centre and Arthritis Research UK Centres of Excellence.

In his later career Kellgren was appointed an expert adviser to the World Health Organisation in 1961. He was pro-vice chancellor of Manchester University (1969-72) and dean of the medical school (1968-73). He also helped to develop postgraduate centres in every district hospital in the Manchester region, and to plan two additional teaching hospital complexes at Salford and south Manchester.

Kellgren’s legacy lives on with the Kellgren Centre for Rheumatology at the Manchester Royal Infirmary. Professor Kellgren died February 22 2002. 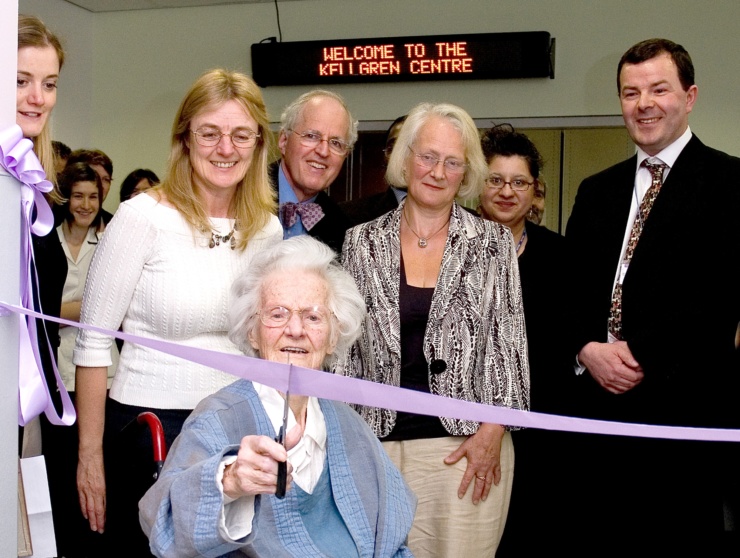