Pioneering new research at Manchester’s Saint Mary’s Hospital has found women who have experienced stillbirth are four times more likely to develop Lupus than those with an uncomplicated livebirth. 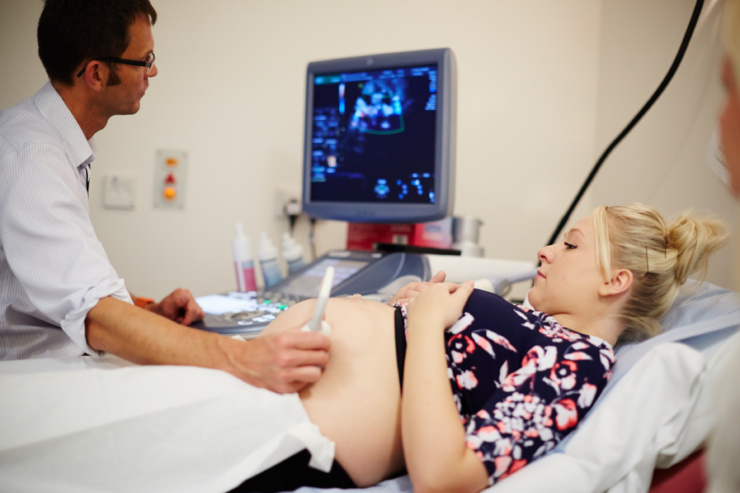 The study, published in the British Journal of Obstetrics and Gynaecology, looked at data from 100,000 mums to see if those who had lost babies went on to develop Lupus – an autoimmune disease affecting the skin, joints and other organs.

In collaboration with The University of Manchester, the team found that antibodies in the blood indicating the first signs of Lupus could appear up to five years after stillbirth, and without women showing any symptoms of the condition. This suggests many women who lose their baby could develop the disease without being aware of the risk.

Professor Alex Heazell, MFT Consultant Obstetrician and Director of the Tommy’s Stillbirth Research Centre was part of the study team. He said:

Around 1 in 240 women in the UK suffer a stillbirth, this affects a lot of women so we feel action is needed.

“When women have a stillbirth they are screened for a range of diseases, but now we know Lupus won’t appear until much later – sometimes years later.

“As stillbirth is now a known risk factor for Lupus, GPs should be aware of this when seeing their patients’ investigation results. Women themselves should also be vigilant and look out for symptoms of Lupus which include joint pain, muscle pain and chronic fatigue.” 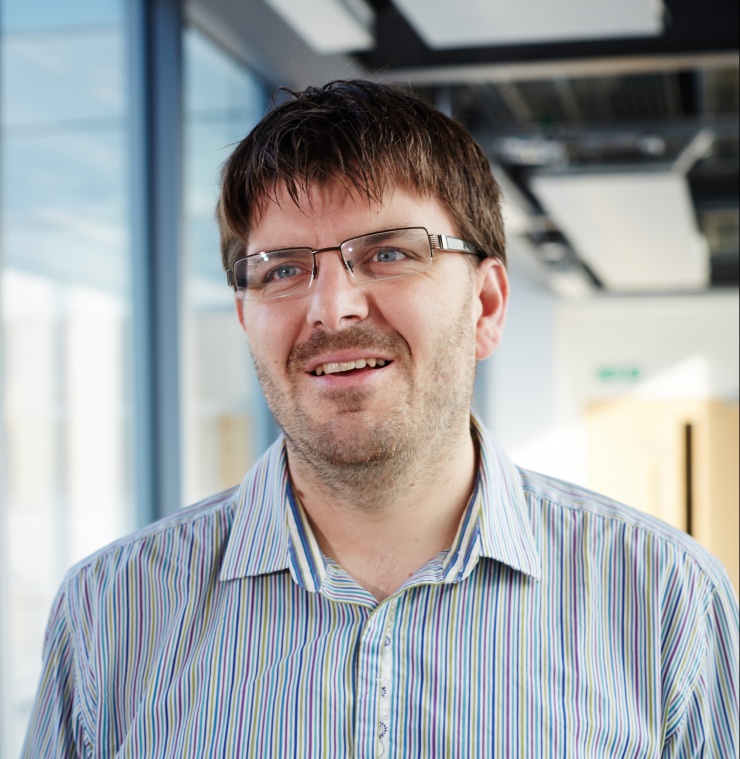 The study was funded by Tommy’s and children’s medical research charity Sparks, through their Lupus In Pregnancy Study (LIPS) partnership.

Researchers used anonymised patient data from the Clinical Practice Research Datalink, a world-renowned system that collects data from a network of GP practices from across the UK. They used this to compare data between stillbirth and livebirths and to calculate women’s risk of the disease.

While Lupus was found to have the strongest association with stillbirth, they also looked for links with other connective tissue disorders and Antiphospholipid Syndrome (APS), another autoimmune disease which increases the risk of blood clots during pregnancy.

Dr Hannah Kither, researcher at The University of Manchester and an Obstetrician at The Royal Bolton NHS Foundation Trust, was the lead author of the study. She said:

Stillbirth leaves both a psychological and a biological legacy; this study shows quite conclusively that these women have an increased risk of developing Lupus.

“We think that either the stillbirth is a result of underlying immunological abnormalities akin to that seen in Lupus or that the stillbirth itself triggers a cascade of immune reactions in the maternal system culminating in CTD in later life.

“The impact of stillbirth is traumatic and the worries over having complications later on will be doubly hard for these women. But we hope the knowledge this research gives them will empower them in future years.”

Tommy’s CEO Jane Brewin commented: “This study gives a strong steer that pregnant women should be tested early on for lupus and other related diseases, so that doctors can keep a close eye on anyone at risk throughout their pregnancy and beyond.

“We know that both lupus and baby loss are more common in BAME communities, but previous investigations of the link between these issues have come from countries that aren’t as diverse as the UK, so this study gives us a really important new insight.

“That said, it can’t tell us whether connective tissue disorders were the cause or the result of stillbirth – so we need more in-depth research to unpick that relationship, which is why Tommy’s set up the Manchester LIPS clinic with Sparks.”

Read more on our Maternal and Fetal research here.