The clinician scientist and leader of international note was recently named Vice-President of The University of Manchester and Dean of its Faculty of Medical and Human Sciences. He will undertake both his MAHSC and University positions this summer.

Professor Greer joins us from the University of Liverpool, where he has been Pro-Vice-Chancellor of the Faculty of Health & Life Sciences since 2010 and Provost responsible for research policy since 2013.

He is also Chair of the Northern Health Science Alliance (NHSA), a partnership of the eight North of England research-intensive universities with their major partner NHS Hospital Trusts, and four Northern Academic Health Sciences Networks. Previously, he was Dean and Professor of Obstetric Medicine at Hull York Medical School; Regius Professor of Obstetrics and Gynaecology and Deputy Dean of the Medical Faculty at the University of Glasgow; and Clinical Scientist at the Medical Research Council Reproductive Biology Unit, Edinburgh.

Professor Greer’s clinical practice and research focuses on medical disorders in pregnancy, and women’s vascular health, particularly in relation to haemostasis and thrombosis and during his career he has attracted over £10 million in funding. 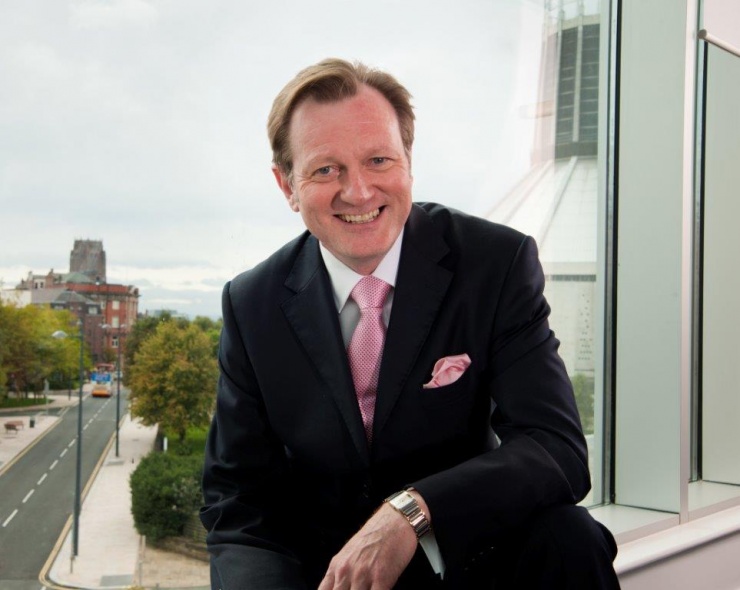 He said: “I’m tremendously excited to lead the North’s only academic health science centre – a partnership whose significant achievements and reputation precedes it.

“The role will grant me the privilege of joining a team of leading experts who are working hard to make a real difference to the health and wealth of Manchester – a city that is tragically marked by lower than average health outcomes and pockets of
significant deprivation, but is rich with the resources and infrastructure to create positive and long-lasting change.”

“Addressing health inequalities is a major aim of my work with the NHSA and it is an ambition I will extend to my MAHSC role, where I look forward to working as part of a team that is passionate about putting Manchester on the map.”

Chair of MAHSC Sir Howard Bernstein, who is also Chief Executive of Manchester City Council, said: “I am delighted to welcome Professor Ian Greer as our new Director and excited to see how his formidable experience and expertise will help to lead our proud partnership on to new achievements.

“Professor Greer’s work, particularly in relation to his Chairmanship of the NHSA, has not gone unnoticed in Manchester and I am confident that his wealth of skill and existing knowledge of the North and its characteristic strengths and challenges will serve him well in his new position.”