Children and adults with a rare form of bone cancer are receiving a new standard of treatment that is more effective, thanks to a clinical trial.

The trial tested two treatment plans for chemotherapy (where medicine is used to kill cancer cells), for Ewing sarcoma, a rare bone and soft tissue cancer that primarily affects teenagers and young adults.

640 children and adult patients from 10 countries around Europe took part in the trial, which took place over five years and was stopped in 2019 after analysis of the data conclusively showed that the experimental arm of the trial had significantly better outcomes and was less toxic.

Now published in the Lancet, the European-wide trial EE2012 run by the University of Birmingham’s Cancer Research Clinical Trials Unit, and led by Professor Bernadette Brennan, Paediatric Oncologist, Royal Manchester Children’s Hospital, part of Manchester University NHS Foundation Trust (MFT), shows that the US regimen of chemotherapy led to six per cent more patients being cancer-free after three years, with fewer side-effects, and is a shorter treatment than the previous standard. 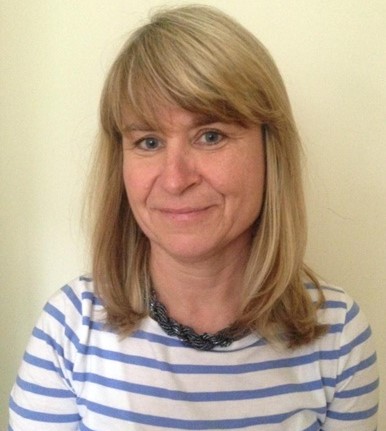 Professor Bernadette Brennan, Lead Investigator for the study said: “For the first time in over 10 years of Ewing sarcoma trials, EE2012 showed the survival of patients was better in the experimental arm B VDC/IE which included standard chemotherapy drugs, but given every two weeks.

This is now the standard of care for all Ewing sarcoma patients internationally and will be the new backbone chemotherapy for the next international trial.

Professor Pamela Kearns, Director of the University of Birmingham Cancer Research Clinical Trials Unit said: “This study is a major result for paediatric cancer outcomes and a major boost for how we provide the best treatment for patients.

“We worked with the leading centres for Ewing sarcoma cancer treatment in Europe on this trial. When we interpreted the overwhelming interim results about the effectiveness of the US regime of chemotherapy, we were quickly able to ensure that every patient identified through the trial and for the vast majority of those with Ewing sarcoma in Europe, received a treatment pathway that we could see had better outcomes and patient experience.”