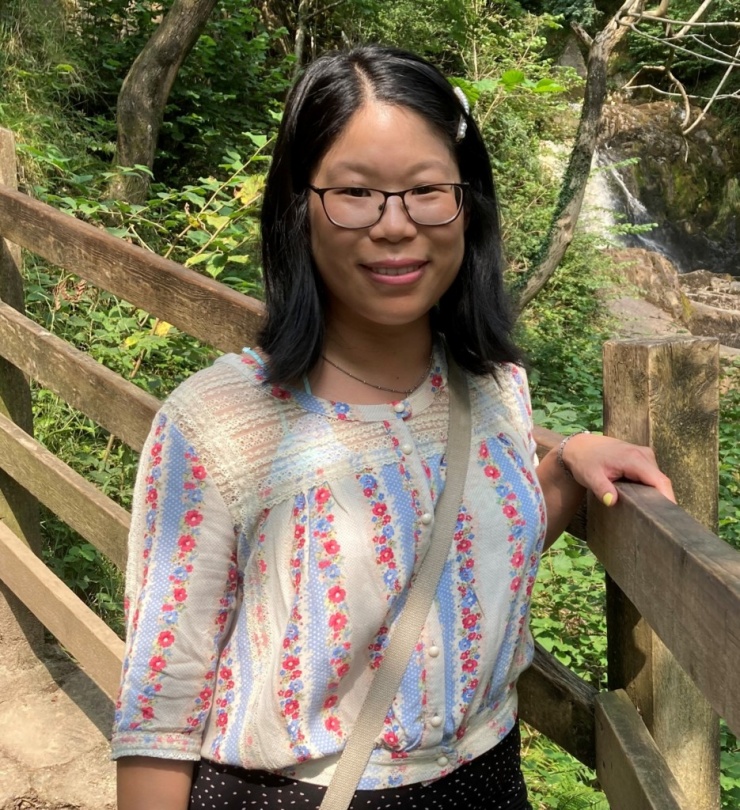 A rheumatoid arthritis diagnosis today has vastly different implications than it did in the past. That’s because we have a deeper understanding of the condition and have developed much better medication – including biologics – to control it. But there is still further to go. We know biologics change lives. Yet they work better for some people than others, and some biologics don’t work on some people at all. Why?

People with more active rheumatoid arthritis can be treated with drugs called biologics, of which there are several different types. Biologics are drugs that are based on naturally-occurring proteins that are found in the blood, and help an over-active immune system behave more like it should.

Our work at the Centre for Genetics and Genomics Versus Arthritis focuses on choosing the right drug for the right person, whilst walking the tightrope of balancing arthritis control with over-treatment. It is important to avoid over-treatment, as biologics can cause side-effects, such as infections and rashes.

Previous findings by our research group have shown that after receiving a biologic, the amount of that drug detected in the blood varies both with time and between different patients. This matters, as people with lower levels of the drug in their blood are less likely to respond to treatment and have their rheumatoid arthritis under control.

We are studying levels of naturally-occurring proteins in the blood of people who are first starting treatment with a biologic. Proteins in the blood can bind to drugs and reduce their effectiveness. This could explain why different people respond differently after being given the same dose of a drug.

The work is part of a much larger research project called the Biologics in Rheumatoid Arthritis Genetics and Genomics Study Syndicate, in which we are relating an individual’s genetic makeup back to our findings. Could changes in protein or drug levels be affected by a person’s genetics? Can we use this to predict who will respond better to each drug?

One of our patient partners, Sharon Blackall, who is 58 years-old and from Manchester, explains her motivation for taking part in this research, and what it entailed. 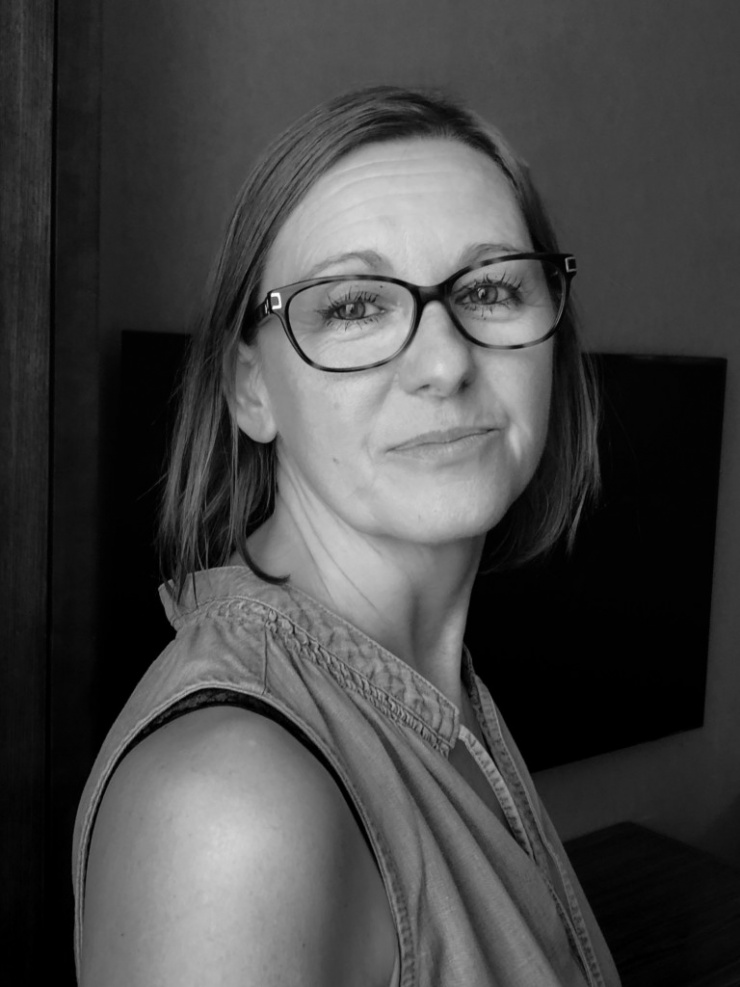 When Dr Ling explained her research to me, I was immediately keen to get involved. My rheumatoid arthritis diagnosis came out of the blue almost six years ago, although I shouldn’t have been surprised. My father suffered terribly with rheumatoid arthritis from an early age, leading to hospitalisation in London in his mid-twenties, and his aunt was wheelchair-bound with the same disease.

The genetic research at the heart of Dr Ling’s study immediately drew me in. What was the hereditary connection between my rheumatoid arthritis, my father’s, and his aunt’s? Was there something in my own genetic makeup that predisposed me to the disease?

As a mother, I was concerned about the possibility of one my daughters succumbing to the condition in the future, especially as it appears longstanding in my genetic line. I could already see minor ailments affecting them the way that I had once suffered. Recurrent bouts of ulcers, chest infections, tonsillitis and so on. All common childhood complaints perhaps, but also possibly signals that could suggest a compromised immune system, which is at the heart of a rheumatoid arthritis diagnosis.

At the same time, I could clearly see that my own rheumatoid arthritis prognosis and the effects of the disease upon my daily life were greatly improved from my father’s and his aunt’s experiences. I think this is primarily due to the improved understanding of the condition and treatments available, through research conducted over the years by clinicians such as Dr Ling. How could I not help with her research when my daughters, nephew or future grandchildren might one day be the beneficiaries?

Part of the team

Dr Ling and the team based at the NIHR Manchester Clinical Research Facility (CRF) at the Manchester Royal Infirmary (part of Manchester University NHS Foundation Trust) made the whole process very easy.

After an initial consultation in clinic to take bloods and complete the necessary forms (quick and straightforward), Dr Ling visited me at home a few weeks later. We timed this visit to coincide with my training session to learn how to self-administer my new biologic treatment (Benepali) which I was moving on to from synthetic DMARDS. This was probably the lengthiest session as there needed to be a specific amount of time between administering the drug and having more bloods taken. The session gave me the opportunity to discuss rheumatoid arthritis and quiz Dr Ling about her research – an insightful bonus.

Further short sessions in clinic spread across several months followed the home visit. I tried to coincide these with my regular hospital appointment schedule, which was easily accommodated, and I was reimbursed for any travel expenses, so was never out of pocket. It was a painless process throughout.

An unexpected outcome was how empowering it felt to actively participate in the research process. The experience has shifted my perspective from feeling that rheumatoid arthritis was something awful that was happening to me, to a more positive sense that I was making a difference.

Rheumatoid arthritis didn’t have total control over me anymore; I had the opportunity to fight back! As a result, I have contributed to other research projects.

I volunteer as a public contributor through the Social Responsibility and Public Engagement Team based in the Faculty of Biology, Medicine and Health at The University of Manchester. Through this, I hope to strengthen my engagement with rheumatoid arthritis research, and share my experiences of the processes, benefits and outcomes of research to a wider audience.

Rheumatoid arthritis research needs people like me – people like you. My experiences have been positive and rewarding and I urge anyone asked to participate in a research study to seriously consider it. Future knowledge and improved treatments may depend on you.