Sperm donation to strangers after death should be allowed in the UK, doctors argue

Men in the UK should be allowed to voluntarily donate their sperm after death if they want to, a Manchester doctor has argued.

Dr Joshua Parker teaches undergraduate medical ethics at our Manchester University NHS Foundation Trust (MFT) and sits on our internal ethics committee, academic roles he carries out in addition to his clinical ‘day job’ as a GP trainee at East Cheshire NHS Foundation Trust. Dr Parker co-authored an analysis published this week in the Journal of Medical Ethics, a peer-reviewed journal which is part of the BMJ group.

He and co-author Dr Nathan Hodson, from the College of Life Sciences at the University of Leicester, argue that not only is it technically feasible, it is also ethical to plug the gap in supply and growing demand for donated sperm.

The two are now calling for sperm to be added to the list of human tissue that can be legally donated after death, based on their findings.

Dr Parker, who is based at Wythenshawe Hospital in his role as MFT Education Fellow, said: “This research is the result of my co-author and I spending months thinking, arguing and analysing other people’s arguments about the ethics of dead men providing sperm so others might be able to reproduce.

“We came to write the paper after two thoughts came together. The first is that there is a shortage of donor sperm. There are many reasons for this, but what is concerning is that demand is rising and that it is not just a volume of sperm that is lacking, but that people using donor sperm struggle to access certain characteristics in their donor.

“The second thought was that there are lots of examples of men who die and a partner or family member has their sperm extracted and used post-mortem. From there, we wondered why limit the sperm taken from men after death to be used only within a known relationship? Would it be unethical to relieve the suffering associated from the former via a system based on the latter?

“We argue that a system of men donating sperm after they die would be ethical, but there would of course have to be certain safeguards. Our goal with this paper is to tentatively put forward the idea of non-directive voluntary post-mortem sperm donation and explore its implications for the donor, those who need sperm, the offspring, the family of the donor and wider society.”

The paper states there is a lack of UK sperm donors points to an increase in commercial imports from abroad have become the mainstay of UK sperm banks to keep up with increasing demand for donor sperm. It cites Department of Health and Social Care data, which estimates that 4,000 samples were imported from the USA, 3,000 from Denmark in addition to samples from other EU countries in 2016.

The body that regulates fertility treatment in the UK is the Human Fertilisation and Embryology (HFEA). The organisation currently imports sperm from the US, Scandinavia and the EU as UK donors are in short supply.

In their paper, the co-authors argue that while infertility is not life-threatening, there is no moral reason why a distinction should be made from individuals donating their tissues to relieve the suffering of others in ‘life enhancing transplants’ for diseases.

This is really important for the future, as low fertility causes great suffering. Being able to reproduce and have the kind of family people want matters for individual wellbeing and fulfilling their idea of what a good life is – many people recognise this and want to help.

The process of sperm donation during life can be quite cumbersome, which the co-authors argue posthumous donation would avoid.

After death, sperm can be collected either through electrical stimulation of the prostate gland or surgery, and then frozen until required. Published evidence suggests that sperm harvested from dead men can result in viable pregnancies and healthy children, even when retrieved 48 hours after death. Any concerns about the possible transmission of ’unhealthy’ genes can be addressed by carrying out health checks on the donor and the sperm, argue the authors.

Dr Parker added: “Families could of course veto a donation, just as they can do for solid organs, but they may derive comfort from knowing their loved one is ‘living on’.

“As we state in our paper, expectations about the status of any resulting child would need to be clearly addressed.

But it’s important to consider how we think about the future of human reproduction and what it means to have a family in the 21st Century in light of these new reproductive advances.

You can read a blog post written by Dr Parker and Dr Hodson on the BMJ website. 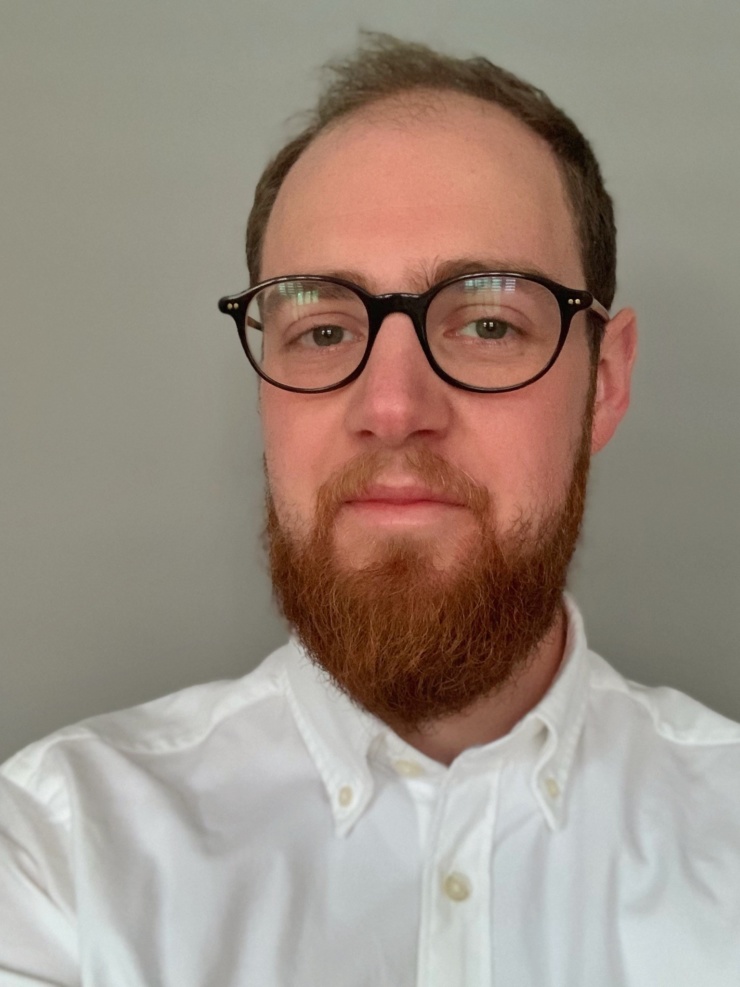