More than a third of people who were subjected to non-fatal strangulation as part of a sexual assault thought they were going to die, research has shown.

Strangulation is the obstruction of blood vessels and/or airway by external pressure to the neck resulting in decreased oxygen supply to the brain. Non-fatal strangulation (NFS) is when strangulation does not cause death.

As part of the study, published in the Journal of Forensic and Legal Medicine this week, researchers analysed anonymised data from 2,198 adults who attended Saint Mary’s Sexual Assault Referral Centre (SARC) – part of Manchester University NHS Foundation Trust – for a forensic medical examination during a three-year period.

They found there were 204 cases of NFS – a prevalence of one in 11 – believed to be the largest cohort of people subjected to NFS as part of a sexual assault ever to be studied.

Additionally, the data showed that NFS is a gendered crime; with the victim female in 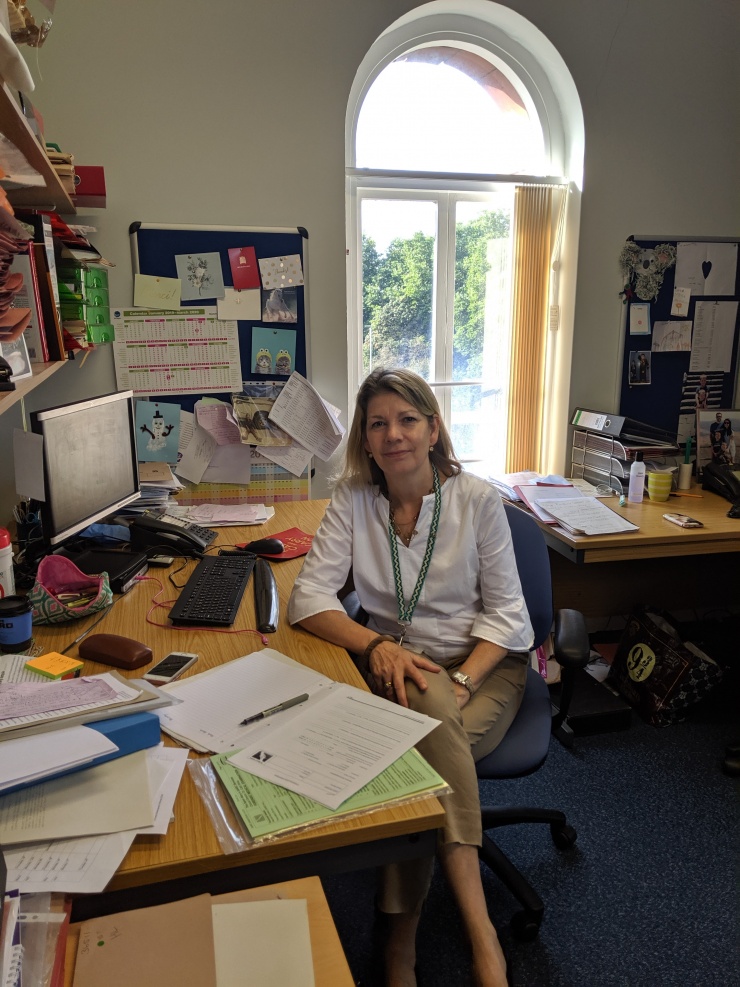 Dr Catherine White, Clinical Director of Saint Mary’s SARC and lead author of the research paper, said: “There is growing awareness internationally around the prevalence and dangerousness of non-fatal strangulation, which has been likened to ‘water boarding’.

“This is because both can leave few marks immediately afterwards, can result in a loss of consciousness and are used to assert dominance, meaning NFS is often used as an effective tool in intimidation, coercion and control.

“Strangulation is more serious on lots of levels than many other forms of physical violence, such as a punch or a kick – which are of course serious in themselves. However, NFS can poses many risks to the victims’ health, both immediate and longer term, due to the restriction of oxygen to the brain. It can also cause psychological damage and, crucially, is a predictor of future lethality.”

To determine the prevalence of NFS among patients attending Saint Mary’s SARC and explore the characteristics of those reporting NFS compared to those who did not Dr White, in collaboration with paper co-author Dr Rabiya Majeed-Ariss, introduced a detailed pro-forma to be used by all SARC staff.

For those patients attending for a forensic medical examination following a rape or sexual assault where the suspect was a partner or ex-partner, one in five said they had been strangled as part of the assault.

The data showed that in 42.2 per cent of the NFS cases, the alleged perpetrator was a partner or ex-partner.

Additionally, 40 per cent of the NFS cases had been strangled in their own homes and in 33 per cent of cases children, lived in that home.

Dr White said: “Starkly, in 15.7 per cent of the NFS cases, the patient reported loss of consciousness, while 8.8 per cent said they were incontinent of urine – which denotes a loss of function and that a person is potentially close to death.

“Moreover, in more than a quarter of NFS cases, the patient said that the alleged perpetrator had also strangled them on a previous occasion, which is particularly concerning as previous research has shown that victims of NFS are seven times more likely to be victim of a future homicide. NFS is therefore extremely serious and should be seen as a red flag by health and social care professionals and others such as police and judges.

“Reading through the information we gather relating to what victims of NFS say they did and what they were thinking while they were being strangled can be the most chilling part of my job. They will often say things like, ‘I lay still. I know from previous experience if I struggle it’s worse’, or ‘I thought I was going to die’.

These women believe it’s their last moments, I can only imagine what that’s like.

In 2016, Dr White set up a multi-agency working group, with members drawn from the police, the Crown Prosecution Service, the Probation Service, forensic pathology, as well as MFT colleagues from other departments, such as Ear Nose and Throat (ENT) and radiology. Together, the group devised pathways for the medical management of NFS cases and continue to work to raise awareness of NFS.

Dr White has further been working with partners to campaign for a change in the law and make NFS a standalone offence – with significant progress made in recent months. In late 2020, she presented her findings to the Director of Public Prosecutions and – alongside the Victims Commissioner, Dame Vera Baird QC, and the Domestic Abuse Commissioner, Nicole Jacobs – to the Minister for Safeguarding, Victoria Atkins.

Subsequently, Dr White was invited to present her NFS research to the Lord Chancellor and Secretary of State for Justice, Robert Buckland, in January 2021. Following this and work alongside campaigners, the Lord Chancellor has stated that he wants to change the law regarding non-fatal strangulation.

Dr White added: “The current law on strangulation is not fit for purpose. A change in the law to make non-fatal strangulation a specific stand-alone offence would be hugely helpful, but it would need to be in parallel with awareness raising among professionals within the health, social and justice sectors – as well as the general public of how serious an offence it is.

Our research only relates to those who are subjected to NFS as part of a sexual assault – and the problem may be far more widespread, for example in domestic abuse – hence the requirement for much greater awareness.